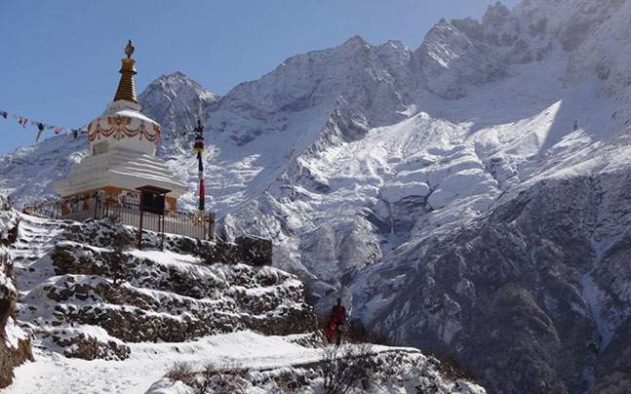 The post COVID- 19 revival of the tourism industry across South Asia will require more regional collaboration, even as each country devises its own strategies in dealing with internal challenges.

Indeed, for countries such as the Maldives and Nepal, whose economies are heavily dependent on the tourism sector, getting their countries back on the ‘safe destinations’ list is of utmost importance. The revival of the tourist industry will certainly depend on all stakeholders, governments and the private sector working in tandem.

Participating in an online business dialogue, ‘Restart Asian Economies – Ideas and Actions for the Hotel Industry,’ organized by the Friederich Neumann Foundation for Freedom, South Asia, on September 21, Dr Mariyam Shakeela of the Maldives and Bhawani Rana of Nepal shared the challenges faced and initiatives taken their respective governments and on regional cooperation to boost the troubled tourism industry.

Shakeela, a former Cabinet Minister is the CEO of SIMDI Group, while Rana is currently the President of the Nepalese Chamber of Commerce and Industry and also the Managing Director of Hotel Sneha Pvt. Ltd.

Both presenters agreed that regionally, it is time to end airline price wars, so travel within the SAARC region, in particular, would be more affordable. Such an initiative could, for one, promote more travel between South Asian nations and be especially attractive for middle-income earners.

In the case of Nepal, pointed out Rana, direct and low-cost flights would ensure more Nepalese visiting Sri Lanka and the Maldives and vice versa. Currently having to take a connecting flight to both these countries, means more Nepalese limiting their travel to neighbouring India or Thailand. Travel via ship and crossing borders through other modes of transport too should be explored.

Here, they point out that better government to government cooperation is essential, leaving aside political agendas and biases, to open up more regional travel. Following the EU example may be one way to go, says Shakeela. She also suggests a regional hub that could address pandemic situations, similar to that brought about by COVID- 19.

The Maldives is hopeful, however; having opened their borders to international travel in mid-July, tourists are slowly but surely trickling in, and according to Shakeela, September 18 had recorded 708 arrivals, the highest since the reopening.

The situation is no better in Nepal, where tourism is a major foreign exchange earner. Following two years of political turmoil, and a new constitution just three years old, Nepal had identified 2020 as the Year of Tourism. The government’s monetary policy was focussed on the tourism sector and geared to attracting more foreign investment and providing tax holidays, stated Rana.

Nepal, which attracts nearly 1.2 million tourists yearly, sees more than a thousand arriving in the country to go trekking in the Himalayas and Everest mountains. But COVID- 19 has put most trekkers and tour operators out of work and negatively impacted hotel staff. Also affected are industries indirectly connected to the hospitality trade, for example Spa’s and handicrafts. A country which had a 65% occupancy rate pre-COVID, had seen it drop to 20% during the lockdown, and has been at zero since, she said.

Nepal too has now reopened its borders and has also recommenced domestic flights. Says Rana, it is time to diversify. Nepal needs to focus more on promoting its other attributes such as its rare fauna and flora and birds, while also targeting more high spending tourists. She explained that tripartite agreements have been introduced between the government, private sector and the employees to avoid retrenchment. Government loans have been offered to meet staff wages, and support has also come in from the Hotels Association. As well, staff has been put on a 15 day on-off rotational shift, where even though their earnings are reduced they continue to be employed.

Preserving the environment too is crucial for the two countries that are heavily dependent on their natural resources to attract tourists; climate change has destroyed some islands in the Maldives and Nepal has been experiencing erratic weather patterns and melting ice.

Both Shakeela and Rana also explained the various barriers women entrepreneurs face in striking out on their own, in heavily male dependent cultures.

If COVID-19 has proved one thing, it is that both countries have realised that being heavily dependent on tourism to boost their economy is not quite prudent. And even as various measures are being considered and adopted to revive that industry, both Nepal and the Maldives has begun investing in other resources such as fishery and agriculture and development projects that will ensure smooth cash flow and enhance economic activity in other sectors. (Colombo, September 28, 2020) 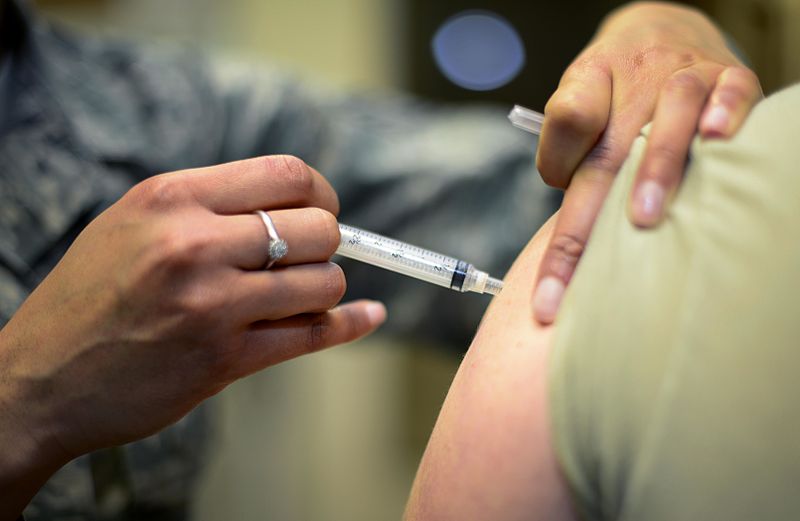 Maldives vaccinates over 50,000 against COVID-19 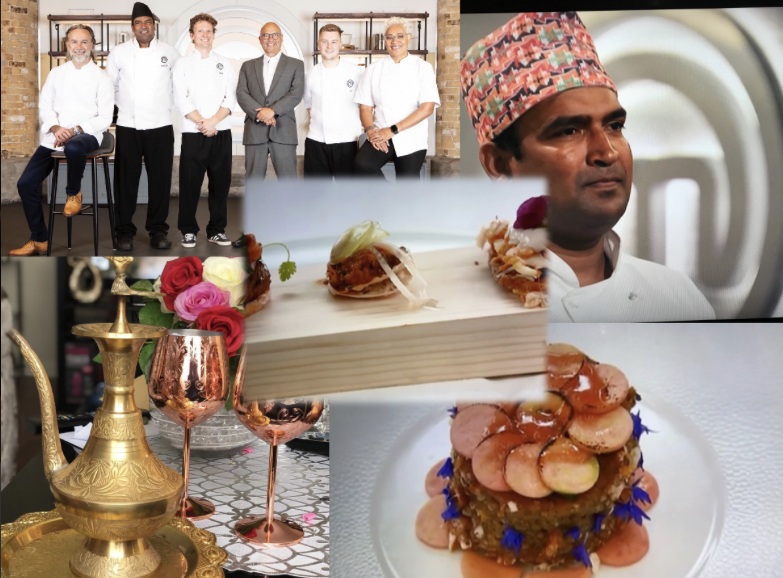 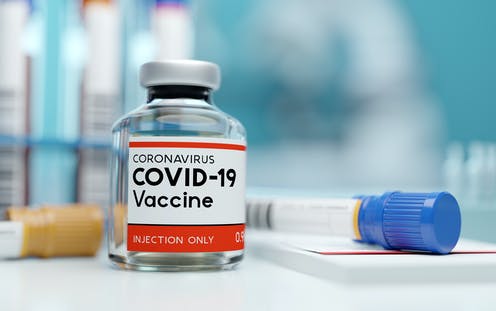 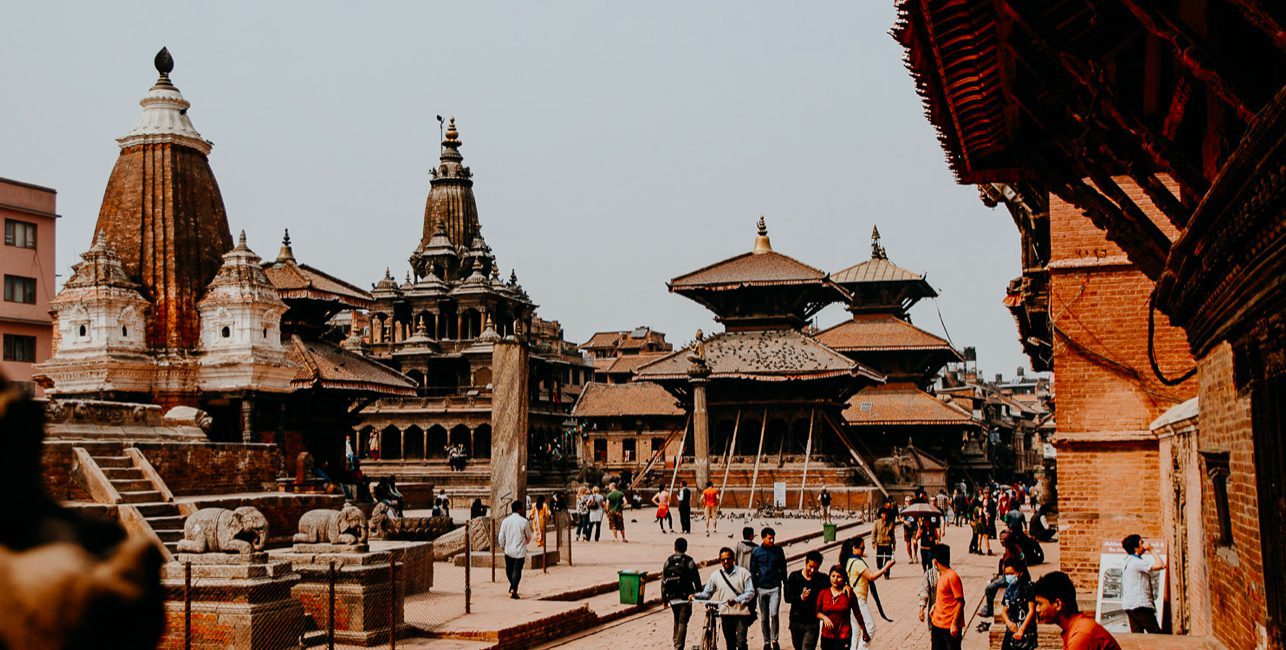