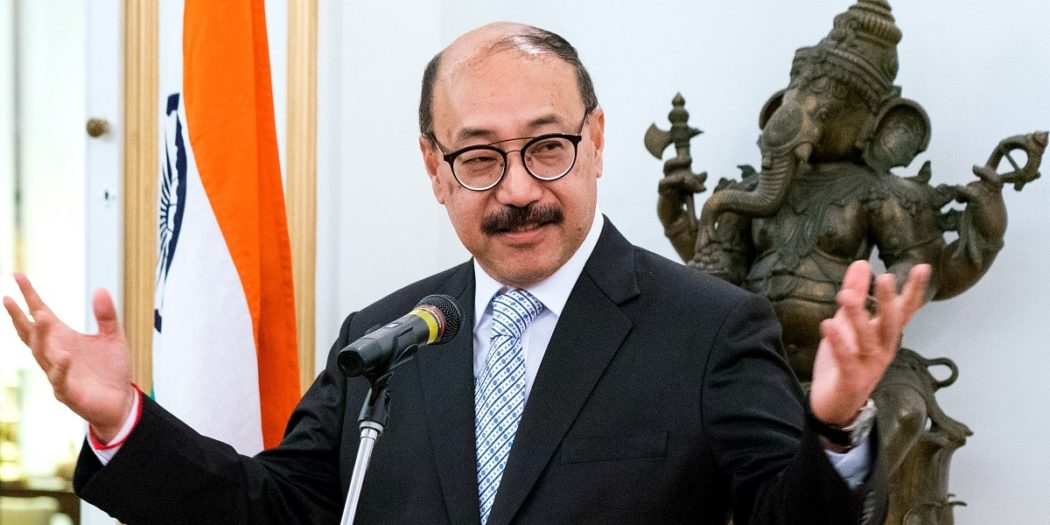 London  — Foreign Secretary Of India Harsh Vardhan Shringla is arriving on an official visit to Nepal on the last week of November.

Shringla is making preparations to arrive in Nepal following the Nepal visits by Indian Chief of Army Staff Manoj Mukund Naravane and Chief of the Research and Analysis Wing, the foreign intelligence agency of India, Samant Kumar Goel.

The visit is aimed at improving the bilateral ties between Nepal and India. However, both the foreign ministries of both the countries are yet to officially confirm the visit.

Hindustan Times has claimed that the Government of India is sending Foreign Secretary Shringla to Nepal to improve its relation with Nepal.

India has been taking the initiative in improving the relationships with the South Asian countries, of late. This will be Shringla’s first Nepal visit following his appointment to the Secretary of India’s Ministry of External Affairs.