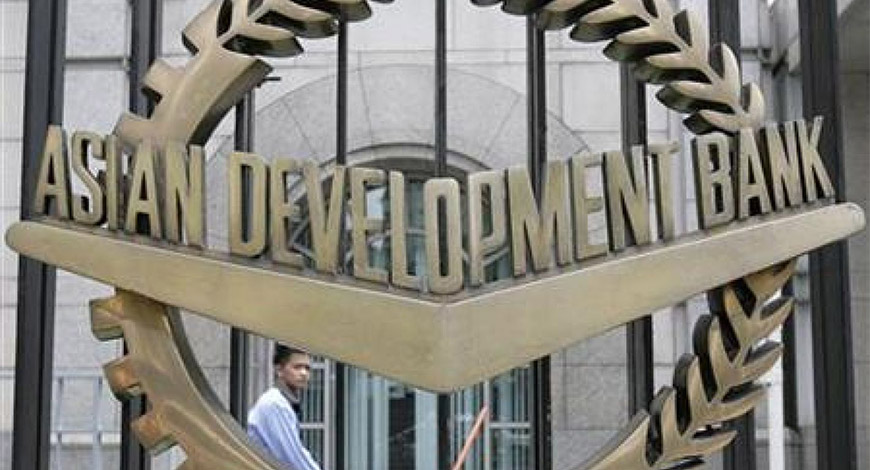 Kathmandu , ANN — The Asian Development Bank has approved a $150 million concessional loan to improve the capacity of Tribhuvan International Airport and Gautam Buddha Airport in Nepal.

This will be the largest funding package the multilateral agency has given to Nepal’s civil aviation sector so far. The Nepal government will chip in $48 million for the improvement project.

Tourism is a major source of economic activity in Nepal. In 2019, tourism generated an estimated $2.05 billion, which accounted for 6.7 percent of gross domestic product.

According to an Asian Development Bank official, $60 million will be spent on building a state-of-the-art international terminal building, known as Terminal 2 (T2), at Gautam Buddha International Airport in Bhairahawa.

The total cost of the project, including value added tax, is $198 million.

“The project will help revive the country’s tourism industry and address the long-term negative effects of the Covid-19 pandemic.”

Another key component of the project is minimizing climate change impacts. This will be carried out by using clean energy materials, such as solar panels and installing energy-efficient lighting at the new airport terminal building.