The new official height of Mt. Everest is 8,848.86 metres – Nepal and China announce together 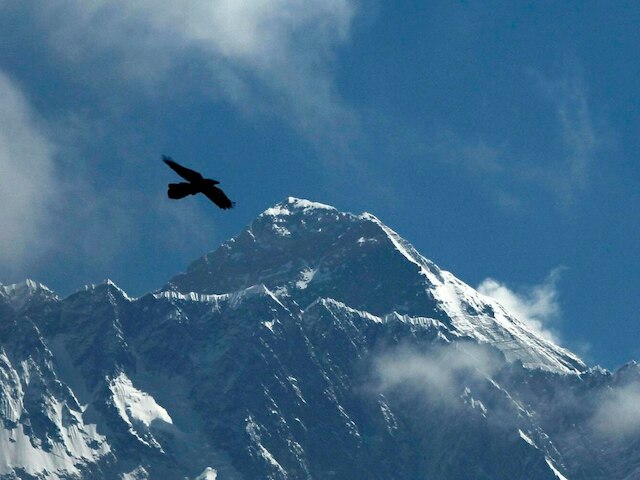 Kathmandu — China and Nepal have jointly announced a new height for Mount Everest, ending a discrepancy between the two nations.

This is slightly more than Nepal’s previous measurement and about four metres (13ft) higher than China’s.

The new height was agreed upon after the two counties sent surveyors from their respective sides of the mountain in 2019 and 2020.

There had been debate over the actual height of the peak amid concern that it might have shrunk after a major earthquake in 2015.