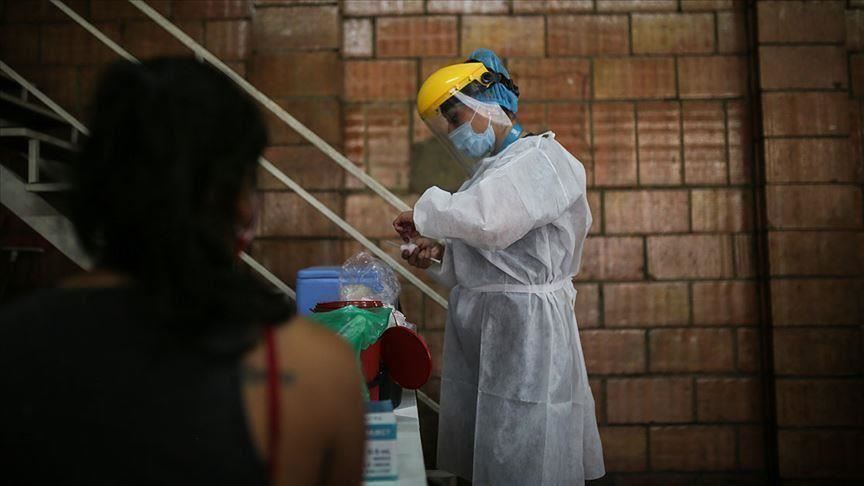 The statistics shared by the Ministry of Health andPopulation yesterday corroborate the statement.

In Nepal, of the 245,650 cases as of yesterday, 231,601 have recovered and returned home after being discharged from hospitals.

Looking at the data over the past two months, the recovery rate has gone up from 68 per cent.

Spokesperson at the Health Ministry, Jageshwor Gautam said the rate of recovery had increased, thanks to better treatment services in thecountry.

“These days the treatment services have become better and so the recovery rate has also increased,” he said.

As per the statistics shared by the ministry yesterday, 94.2 per cent of COVID patients have recovered. One thousand and sixty four persons had returned home after recovering yesterday.

Director of Sukraraj Tropical and Infectious Diseases Hospital Sagar Raj Bhandari said the asymptomatic cases were staying in home isolation and recovering although the treatment system was similar to other countries.

He argued that the recovery rate has increased as the number of patients had decreased with the reduced testing.

Prabin Nepal of the Armed Police Force Hospital also said the number of people recovered had increased as the rate of infection had gone down due to reduction in testing.

Likewise, the rate of death from COVID-19 in Nepal is also significantly lower than the global rate. Thelatest statistics show that 0.67 per cent of the total infected have died in Nepal.

The mortality rate is 56.5 per one million.

One thousand, six hundred and seventy-four people have died of coronavirus infection in Nepal so far.

The global death rate from coronavirus infection is 2.3 per cent. One million, 576 thousand and 85 people have died of the same cause in the world so far.