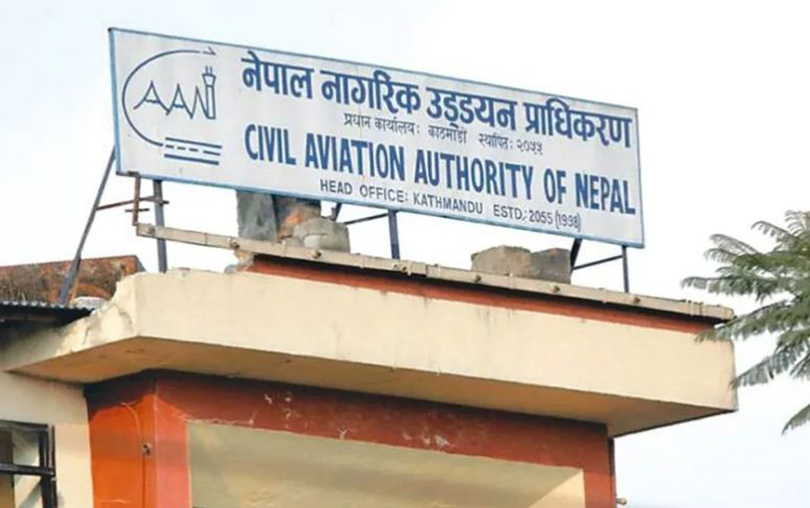 Kathmandu — The Civil Aviation Authority of Nepal (CAAN) has banned entry for people arriving from the United Kingdom effective from Wednesday midnight.

Following the detection of highly contagious new strain of COVID-19 in the UK, CAAN directed all the airlines operators to halt their services to carry transit passengers and others coming in from the European nation until further notice, The Himalayan times write.

With this decision in place, people travelling to UK from Nepal will also be affected.

A majority of countries around the world have closed their borders with the UK and suspended flights after the detection of new strain of the virus.

Meanwhile, around 76.86 million people around the world have been infected with the virus while around 1.7 million people have lost their lives due to transmission since the detection of virus in China in December 2019.