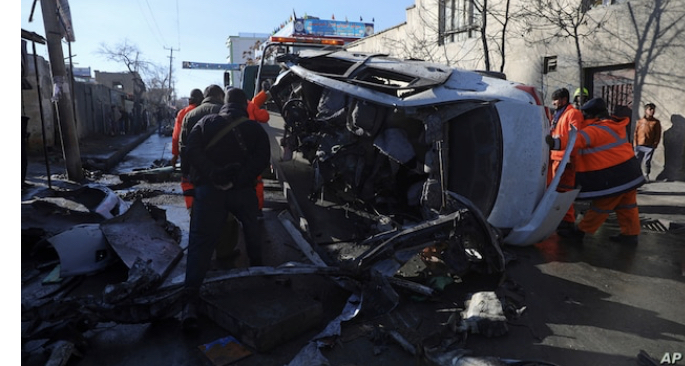 London — Four doctors working at a prison in the Afghan capital Kabul were among five people killed by a bomb attached to their car, police say.

Three of the dead were women. The fifth was their male colleague’s driver.

The doctors were travelling to Pul-e-charki prison where they worked when the “magnetic” bomb detonated. No group has said it carried out the bombing, BBC reported.

Dozens of militant attacks in Kabul have left more than 100 people dead in the past two months.