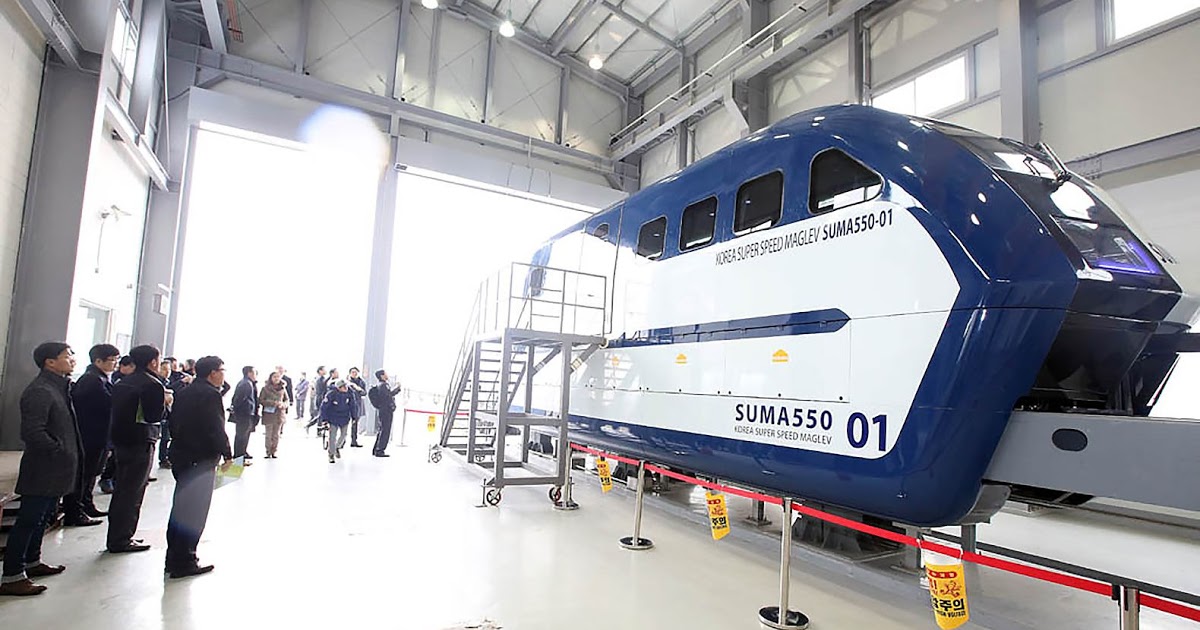 In its first successful test undertaken on last September, the ultra-fast train was able to travel 714 kilometers per hour.

The KRRI has claimed that the new edition of the train with a speed of 1,000 km per hour has been successfully tested by fixing all faults surfaced in the earlier test.

It is also claimed that the newly-tested train could travel faster than the airplane of a longer distance.

The KRRI said that it would keep on further modernizing the technology and develop a full-fledged near-supersonic train transport by 2022.

Likewise, the Korean government has placed its preparation to bring the rail service into operation by 2024. With the service coming into effect, it will take merely 30 minutes to reach any parts of the country from its capital Seoul. (Agencies)