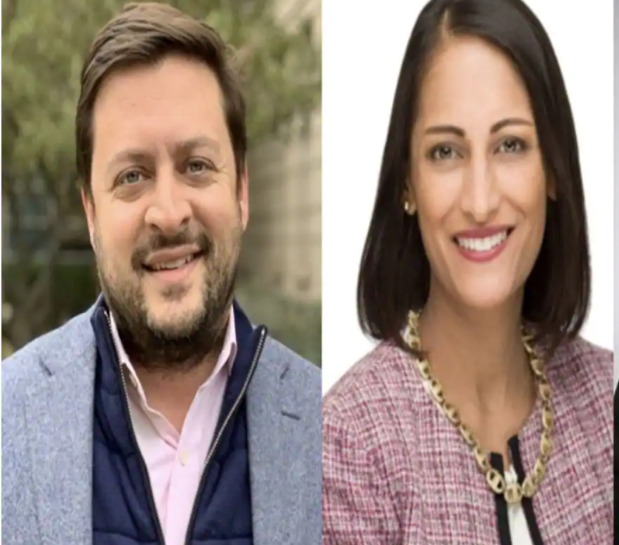 Guha served as the co-chair of the South Asia foreign policy working group on the Biden-Harris campaign and also serves on the transition’s State Department Agency Review Team. She is also the Senior Vice President at Albright Stonebridge Group, and is a graduate of Johns Hopkins and Georgetown University.

She previously served in the US State Department as a Foreign Service Officer and later, on the Secretary of State’s policy planning staff where she focused on South Asia. She also served as Special Advisor for national security affairs to Biden when he was the vice president during the Obama-Biden administration.

Born in Tennessee and raised in Louisiana, Chhabra is a senior fellow at the Center for Security and Emerging Technology at Georgetown University. He was previously a Fellow with the Project on International Order and Strategy at the Brookings Institution and a Visiting Fellow at the University of Pennsylvania’s Perry World House.Chhabra served on the National Security Council staff as Director for Strategic Planning and Director for Human Rights and National Security Issues during the Obama-Biden administration, and also served as a speechwriter to the Secretary of Defense at the pentagon.