Nepal: Lack of Accountability Undermining the Rule of Law 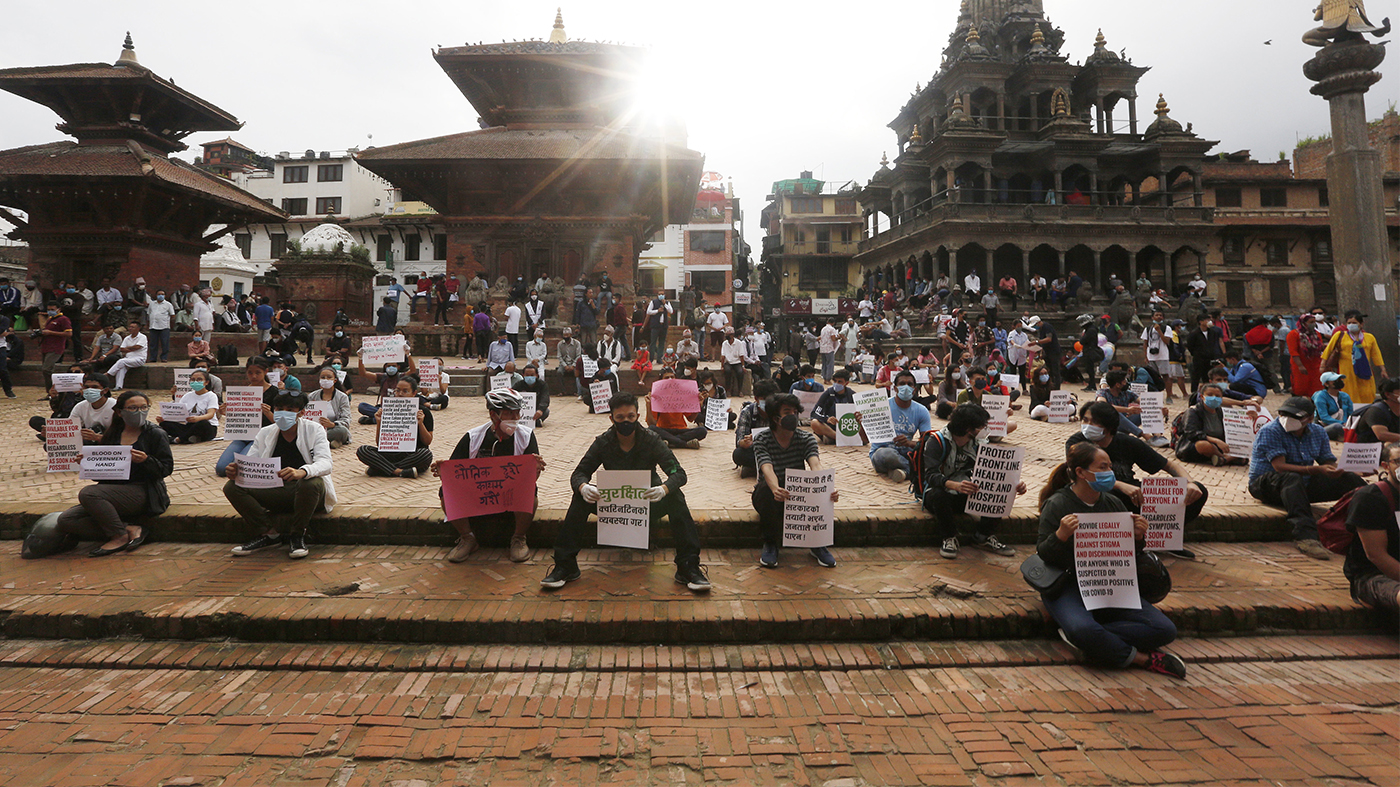 HRW, New York – The government of Nepal made no progress toward justice during 2020 for abuses committed during the country’s civil conflict, which ended in 2006; while a raft of new laws curtailing freedom of expression are currently before parliament, Human Rights Watch said today in its World Report 2021.  The authorities also failed to effectively investigate ongoing cases of alleged extrajudicial killings by the security forces and deaths in custody, allegedly as a result of torture. Dalits and members of marginalized ethnic communities were at greatest risk of abuse. There were increasing reports of rape and other forms of violence against women and girls.  “The impunity the government grants to perpetrators of violence, including conflict era abuses, is contributing to ongoing abuses, and undermining efforts to institutionalize the rule of law in Nepal today,” said Meenakshi Ganguly, South Asia director at Human Rights Watch. “Meanwhile, fundamental civil rights are threatened by draft laws that would curtail freedom of expression and grant unlimited powers of surveillance to Nepal’s intelligence agency.”  In the 761-page World Report 2021, its 31st edition, Human Rights Watch reviews human rights practices in more than 100 countries. In his introductory essay, Executive Director Kenneth Roth argues that the incoming United States administration should embed respect for human rights in its domestic and foreign policy in a way that is more likely to survive future US administrations that might be less committed to human rights. Roth emphasizes that even as the Trump administration mostly abandoned the protection of human rights, other governments stepped forward to champion rights. The Biden administration should seek to join, not supplant, this new collective effort.   Several bills before Nepal’s parliament would severely curtail freedom of expression by imposing draconian penalties for broadly defined new offenses regulating the media and online speech. Other draft laws give unlimited search and surveillance powers to the intelligence service, and reduce the autonomy of the National Human Rights Commission.  A draft citizenship bill addressed some people currently at risk of statelessness, such as orphans whose parents have not been identified, but retained provisions that discriminate based on gender by limiting women’s rights to transmit citizenship to their children or their spouse.  Two transitional justice bodies, the Truth and Reconciliation Commission and the Commission of Investigation on Enforced Disappeared Persons, have received over 60,000 complaints, but neither has completed any cases. The government failed to address concerns that both commissions lacked independence, to hold substantive consultations with victims, or to amend the law on transitional justice to comply with Supreme Court rulings.  The government also failed to comply with numerous court orders relating to conflict-era police investigations and prosecutions. More than 14 years since the conflict ended, almost no one has been held accountable for conflict-era crimes.  Legal gaps and lack of political will continued to block accountability for sexual violence, especially for victims from minority communities. A statute of limitations of one year on bringing rape and sexual violence prosecutions deprives many survivors of any chance at justice. However, the law was tightened to help address attacks using acid, which predominantly target women.  In 2020, the Nepal government repeatedly imposed national and local lockdown measures to control the Covid-19 pandemic, but failed to improve access to health care or protect its most marginalized people, who were disproportionately affected.
From : www.hrw.org