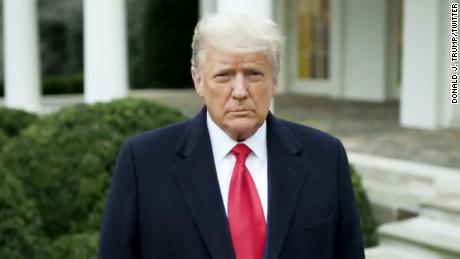 London — Donald Trump has became the first US president in history to be impeached twice, with a single article of impeachment for “incitement of insurrection” passing the US House of Representatives.

Ten Republicans joined Democrats in voting for impeachment over Mr Trump’s role riling up the mob of supporters which stormed the US Capitol last week, leaving five dead.

Members cheered at the announcement of the result, passed with remarkable speed just a week before the president is due to leave office.

Support from members of Mr Trump’s own party was a notable difference from his first impeachment in December 2019, when not a single Republican House member voted for the move. A US Senate trial will now be held.