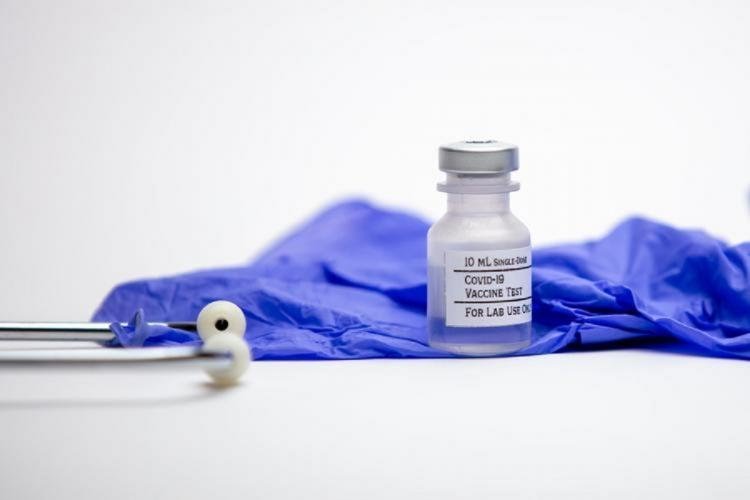 London — At least 23 people who received Pfizer/BioNTech COVID-19 shots have died in Norway, with 13 of the fatalities possibly linked to the vaccine’s side effects, authorities said on Thursday.

All 13 individuals were above the age of 80, according to the Norwegian Medicines Agency.

Following this, the country has launched a detailed investigation into the reported fatalities. More than 30,000 people have received the first shot of the Pfizer or Moderna coronavirus vaccine in the Scandinavian country since the end of December, according to official figures.
It said common side effects of the Pfizer/BioNTech vaccine, such as fever and nausea, might have led to the death of some elderly patients.