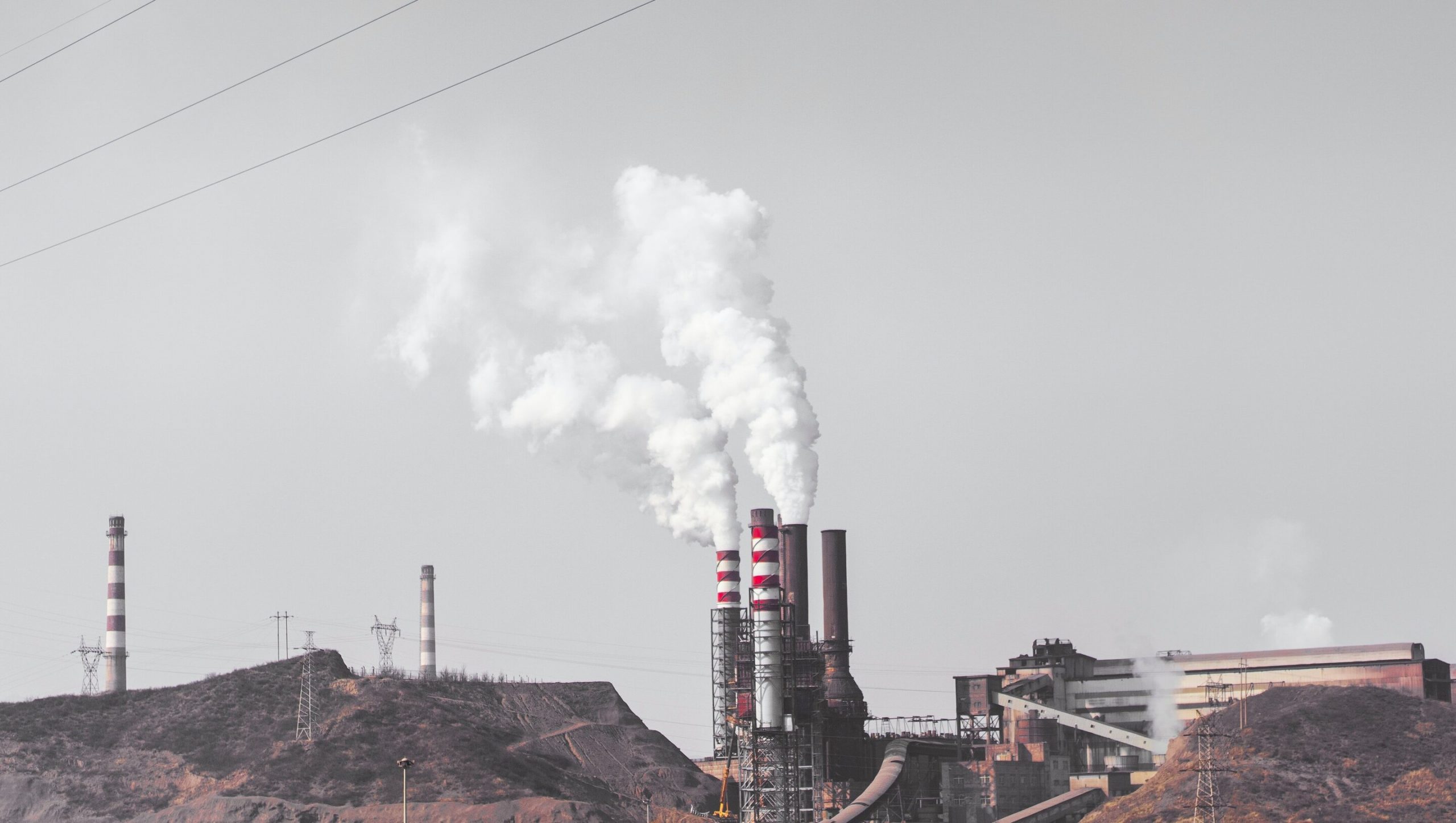 When it comes to air pollution, there are at least a dozen published studies that link fine particulate matter to human pregnancy loss in places as diverse as the UK, China, or some countries on the African continent. Now, there’s new research on the same question that focuses solely on three South Asian nations.

Scientists led by Dr. Tao Xue of Peking University Health Science Center in China looked at pregnancy loss data from India, Pakistan and Bangladesh, and identified 34,197 cases of miscarriage that occurred between 2000 and 2016. These cases were entered into the study and matched with controls from the respective populations.

“Most of the global pregnancy loss burden is from low-income and middle-income countries,” the authors explained in a paper published this month in the medical journal The Lancet. “Globally, South Asia is the most populous region in the world, and has the highest rate of pregnancy loss.”

What it doesn’t always have is precise record-keeping, either in the medical records themselves – for example, there are inconsistencies in how the reasons for pregnancy loss are described – or in the air pollution monitoring. Tao and his team created a map with GPS coordinates for each reported loss (most of them came from India) and relied on satellite data to match the corresponding weather and air pollution conditions to the mothers’ locations at the time of the pregnancy.

They knew that about two-thirds of the miscarriages happened in rural areas, and 74.2 percent occurred in women who were 30 years old or younger. After factoring for these and other demographic or health factors, the Chinese scientists determined that 7.1 percent of the pregnancy losses were linked to pollution exposure higher than India’s PM2.5 air standard of 40 μg/m3

A similar study in 2019 that looked at exposure to higher levels of nitrogen dioxide (NO2) in one U.S. city found that air pollution increased the risk of miscarriages by 16 percent. Those results were extrapolated to other cities including Paris and London, because comparable NO2 levels are found where diesel fuels are common.

One researcher in that study, Dr. Matthew Fuller of the University of Utah’s Department of Emergency Medicine, warned that pregnant women should avoid being outside in heavily polluted urban areas, especially when weather conditions exacerbate the pollution problems. Air filters may help indoors, he said.

“Unfortunately, women in some of the world’s most polluted cities such as Mumbai and Delhi in India often cannot afford such ‘luxuries,’” Fuller added.

It’s these women who are a priority for Tao and the Chinese team in the new pregnancy and pollution research.

“As the first study to quantify the effect of air pollution on pregnancy loss across South Asia, our findings are of importance for public health in the region,” the authors note. They warn that pregnancy loss has economic, social and cultural costs for women and their families, quite apart from the health risks alone, and urge leaders to promote maternal health through control of PM2.5 pollution.