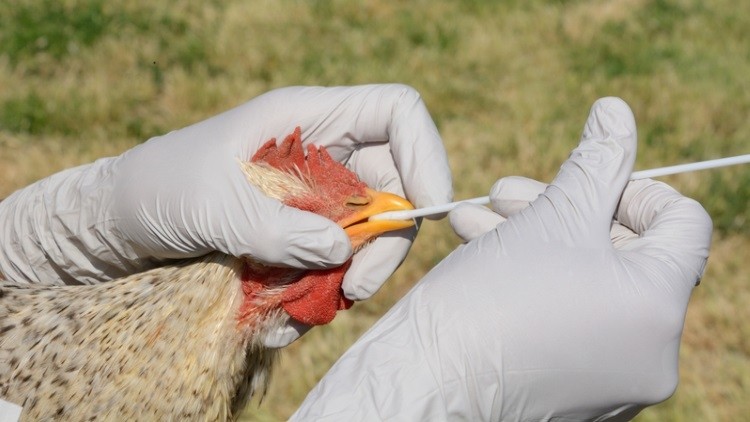 New Delhi,  Xinhua — India’s federal government Thursday confirmed the outbreak of Avian Influenza (AI) or bird flu in poultry birds across six states and the infection among wild birds across 10 states in the country.

The ministry said control and containment operations were going on in the affected epicenters of Chhattisgarh, Kerala, Madhya Pradesh and Maharashtra.

Meanwhile, a federal government team formed for monitoring the situation in the affected areas of the country has visited Parbhani district of Maharashtra to monitor the epicenters of AI outbreak and to conduct epidemiological studies.

“All states are reporting to the department on a daily basis regarding control measures adopted by them based on the Revised Action Plan for Preparedness, Control and Containment of Avian Influenza 2021. The Department is taking continuous efforts to generate awareness about AI through multiple platforms including social media,” the ministry said.