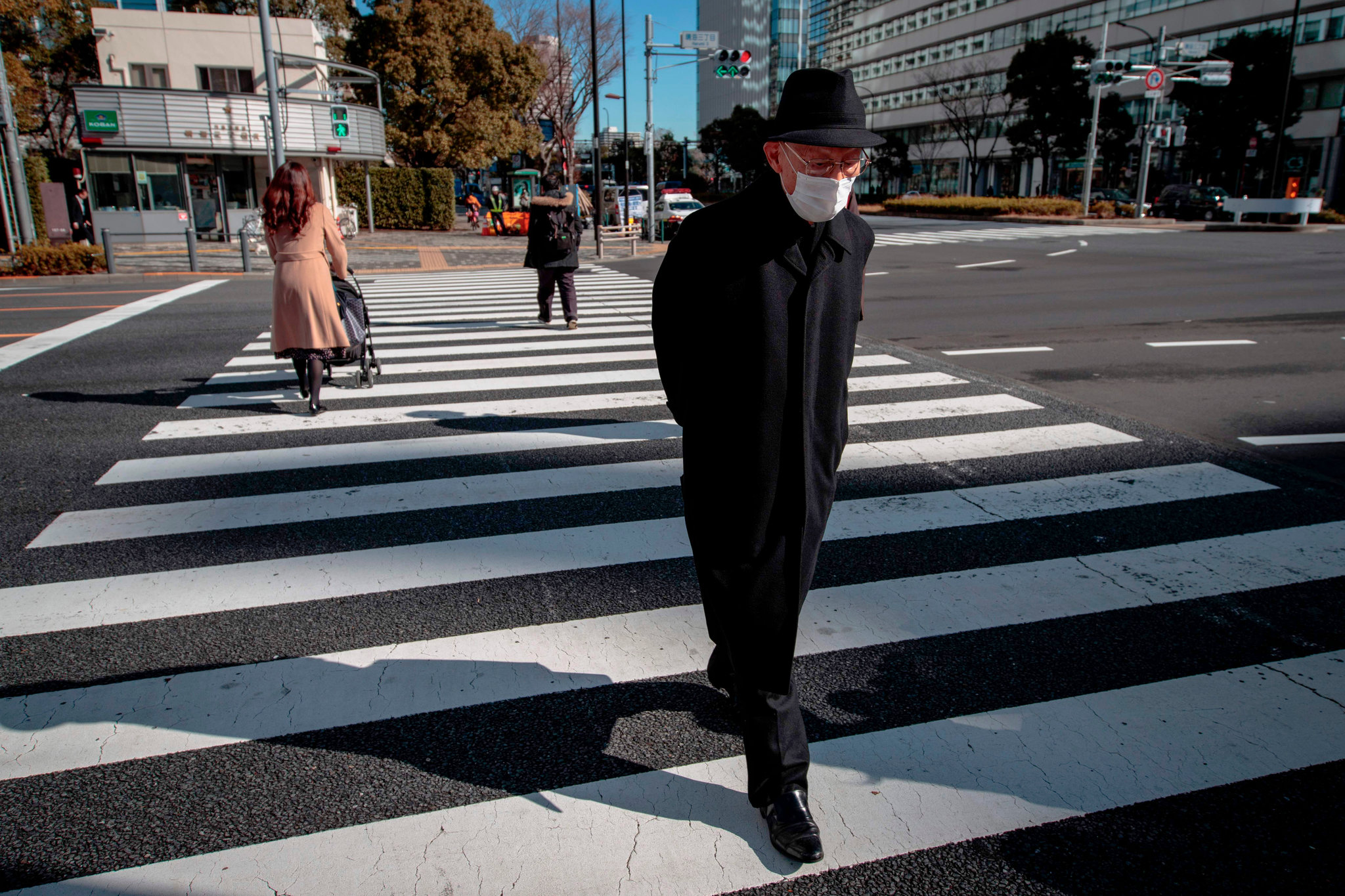 TOKYO, Xinhua — Japan is set to extend the state of emergency over the COVID-19 pandemic and began arrangements of the extension for up to another month on Saturday as Tokyo and other areas continue to log a high number of infections, local media reported.

The final decision on whether to extend the current state of emergency in 11 of the country’s 47 prefectures beyond Feb. 7 will be made next week.

However, local media quoted a source close to Japanese Prime Minister Yoshihide Suga as saying that eight of the 11 prefectures are subject to an extension, covering Tokyo, Kanagawa, Chiba, Saitama, Osaka, Kyoto, Hyogo and Fukuoka.

Suga said Saturday that he needs to “observe the situation a little more” before making a decision, local media quoted government officials.

The extension may range from another three weeks to one month, according to local media.

The country’s second state of emergency, first declared for Tokyo and three neighboring prefectures on Jan. 7, was expanded to seven other prefectures six days later.

The emergency state included measures such as calling on the public to avoid unnecessary outings and urging food and drink service facilities to shorten their operation hours.

The Japanese government is considering adding Okinawa Prefecture where the coronavirus has continued to spread on remote islands to areas subject to the state of emergency.

Meanwhile, the government will consider lifting the emergency in Tochigi Prefecture north of Tokyo, as new confirmed cases have greatly dropped.

For a prefecture to lift the state of emergency, its COVID-19 situation must improve from Stage 4 which indicates the worst level on the government’s four-point scale.

The standard to determine the stages is based on six key indicators, including the weekly number of infections per 100,000 people and the percentage of available hospital beds for COVID-19 patients.