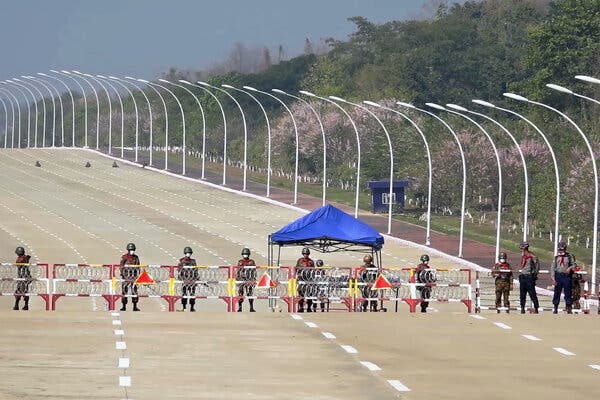 Yangoon, Xinhua — Myanmar’s military reformed the Peace Talks Committee on Monday after the declaration of a one-year state of emergency in the Southeast Asian country, for continuing talks with armed ethnic organizations for achieving a lasting peace in Myanmar.

In the reform, the committee led by Lt-Gen Yar Pyae took in three more Lieutenant Generals while removing one from the previous four Lieutenant Generals, in order to continue the talks with National Ceasefire Agreement (NCA) signatories ethnic armed organizations for further strengthening the peace process, to discuss with non-signatories and to hold necessary talks to accomplish the goal of restoring eternal peace in Myanmar.

The military recently extended the suspension period of its operation nationwide except state defense and administrative measures to Feb. 28 for effectively implementing the peace process.

The Peace Talks Committee was established in November last year with five members for facilitating the peace process, according to the statement.

Myanmar’s President Office earlier on Monday declared a state of emergency which will last for one year after the military detained State Counsellor Aung San Suu Kyi, President U Win Myint, and other senior officials.

The state power has been handed over to Commander-in-Chief of Defense Services Senior General Min Aung Hlaing under the Constitution.