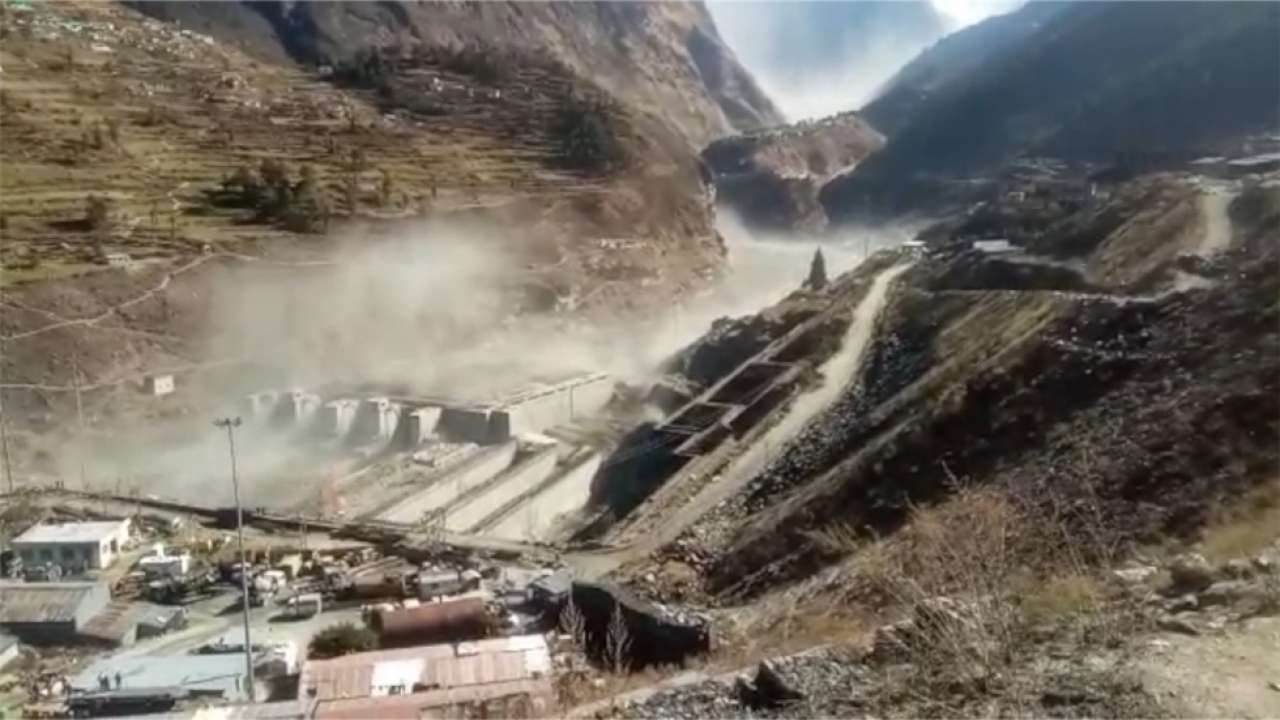 Uttarakhand, ANI : Over 200 people are feared missing following the glacier burst, which led to heavy flooding in Dhauliganga and Alaknanda rivers, said Uttarakhand Chief Minister Trivendra Singh Rawaton Monday while adding that rescue operation is underway. “Around 203 people are missing including 11 dead bodies are recovered as of now. We are estimating that 35 people are stuck in another tunnel. Rescue operation is underway,” said Rawat. Meanwhile, Union Education Minister Ramesh Pokhriyal Nishank said Union Home Minister Amit Shah is reviewing the situation frequently. “We are constantly receiving directions from the Centre with Prime Minister Narendra Modi keeping track. Home Minister Amit Shah is also reviewing the situation in every half an hour,” Pokhriyal said.“It is a very difficult situation, but ITBP successfully rescued people from the first tunnel and now they are working on the second tunnel which is approximately three kilometers long. NDRF and the military are also on it. By afternoon we can expect some positive results,” he added.Meanwhile, a team of SDRF-Uttarakhand Police carried out a search operation around Srinagar Dam.

A glacial broke in the Tapovan-Reni area of ChamoliDistrict of Uttarakhand on Sunday, which led to massive flooding in Dhauliganga and Alaknanda rivers and damaged houses and the nearby Rishiganga power project.