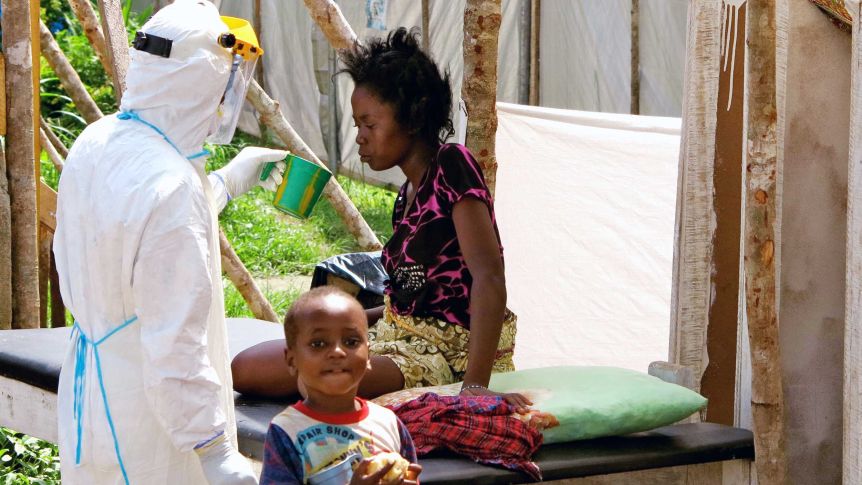 ANI, NZEREKORE: Guinea has declared an Ebola epidemic after four people died and seven others became ill in the southeastern region of Nzerekore.

According to a report by Al Jazeera, seven people fell ill with diarrhea, vomiting and bleeding after attending a burial in Goueke, near the Liberian border.

The infected patients have been kept in isolation in treatment centers, the health ministry said. “Faced with this situation and in accordance with international health regulations, the Guinean government declares an Ebola epidemic,” the ministry said in a statement.

Speaking on how the epidemic began, Dr Yuma Taido, International Federation of Red Cross and Red Crescent Societies, told Al Jazeera, “We are preparing to manage the outbreak. We cannot explain yet how this epidemic came about. The response teams are heading to the epicentre of the outbreak from today.”

Meanwhile, Dr Matshidiso Moeti, World Health Organization (WHO) Regional Director for Africa, said, “WHO is supporting the authorities to set up testing, contact-tracing and treatment structures and to bring the overall response to full speed”.

“Initial investigations found that a nurse from the local health facility died on January 28, 2021. Following her burial, six people who attended the funeral reported Ebola-like symptoms and two of them have died, while the other four have been hospitalized,” the WHO said in a Sunday statement.

“Very concerned by reports of 4 suspected Ebola deaths in Guinea. WHO is ramping up readiness and response efforts to this potential resurgence of #Ebola in West Africa, a region which suffered so much from Ebola in 2014,” the WHO regional director said on Twitter.

According to Sputnik’s report, the WHO has already started supporting Liberia, Sierra Leone and the Democratic Republic of Congo authorities that have been on high alert amid reports of emerging new Ebola cases.