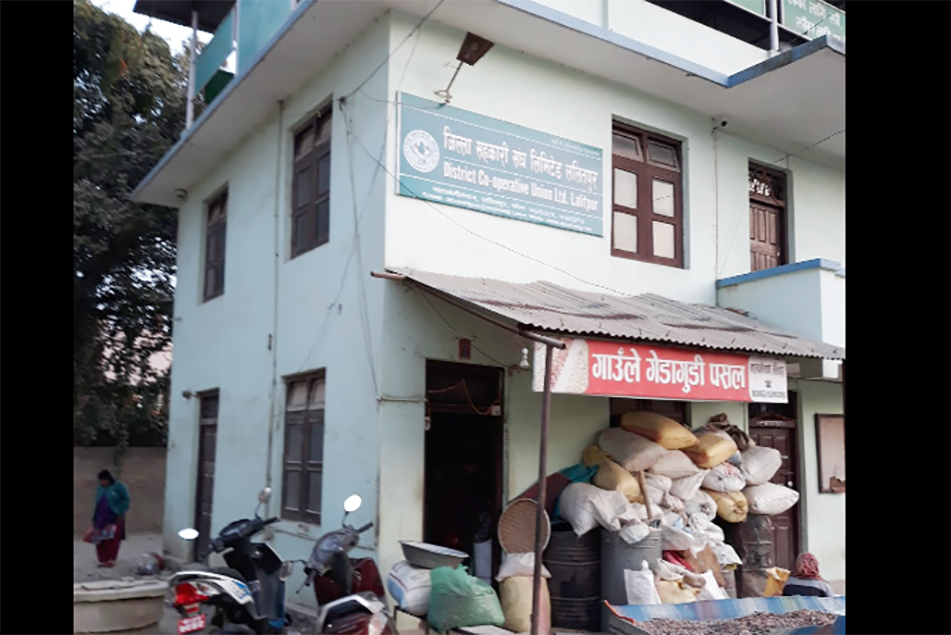 ANI, Kathmandu — India has extended Nepal a financial assistance of Nepali Rupees of 35 million and built the Co-operative Promotion Centre in Lalitpur district, of Nepal. The center was inaugurated on 10th March.

The project is regarded as a High Impact Community Development Project and implemented by District Coordination Committee in Lalitpur,

The center’s building will have three floors, the first and the second floors will be used for an open market, office purposes, training rooms, resource centres and cafeterias.

The inaugural function of the center was attended by several Nepali dignitaries including former Finance Minister Uday Rana,

Madhav Dulal from the Government of Nepal, Chairman of the Co-operative Union Limited from Lalitpur, and representatives of the District Coordination Committee. The Lalitpur District Cooperative Union Ltd. Lalitpur (DCULL) established in 1972, has 765 cooperatives with a total number of 3,50,000 members.