One in three BME workers say they have been unfairly turned down for a job: TUC poll – South Asia Time

One in three BME workers say they have been unfairly turned down for a job: TUC poll 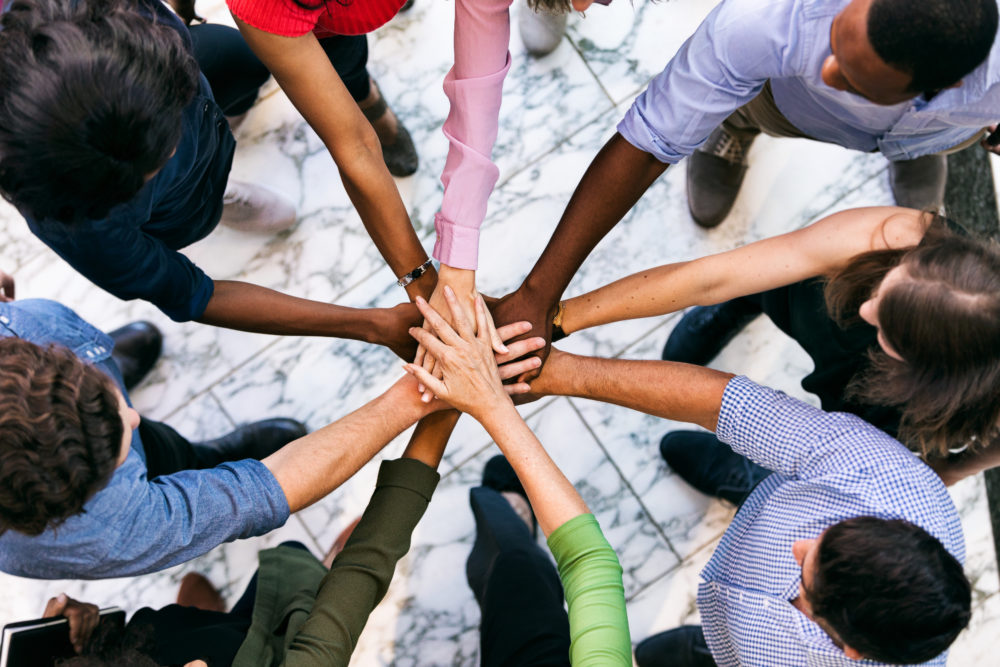 London — One among three ethnic minority workers have been unfairly turned down for a job, compared to just one in five (19 per cent) white workers, according to new research by the TUC.

BME workers are twice as likely as white workers (20% compared to 11%) to say that they have been kept on insecure contracts when colleagues have not.

Many of these roles are in vital frontline services like health and social care.

And the research also shows that one in seven (15%) BME workers have been told by their employer that their job may be at risk if they do not accept worse conditions or reapply for their job, compared to one in 13 (8%) white workers.

TUC General Secretary Frances O’Grady said: “The pandemic has shone a spotlight on the racism faced by BME workers around the country.

“BME workers are far more likely than white workers to be turned down for jobs, pay rises and promotions. And they are more likely to be in low-paid, insecure jobs, with fewer rights and a greater risk of being exposed to coronavirus.

“Ministers must tackle the structural racism that exists within our economy – and wider society – once and for all.”

At the Black workers’ conference this weekend, the task force will engage with BME workers across the UK to hear about their experiences.

Dr Patrick Roach said: “The evidence of racism at work is incontrovertible.

“Black workers have been denied the opportunities to secure decent, rewarding and secure jobs, and this situation is getting worse as a result of the adverse economic impact of the Coronavirus pandemic.

“Structural racism is holding back communities and blighting life chances.

“A national plan is needed urgently to end racial disparities in employment by addressing the root causes head on.”

The TUC is calling on government to act now to challenge structural racism in the UK and: