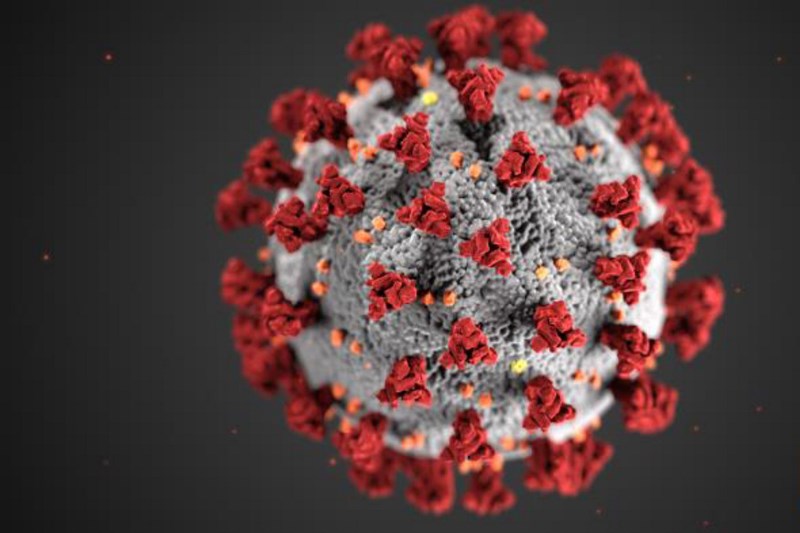 Hong Kong — The COVID-19 pandemic was still raging in Asia-Pacific on Monday, as India’s total tally rose to 29,510,410, with 70,421 new cases recorded in the past 24 hours, said the federal health ministry.

This was the seventh consecutive day when less than 100,000 cases were registered across the country, after peaking to over 400,000 for several days in April-May which was dubbed as the pandemic’s second wave.

Still there are 973,158 active cases, after a decrease of 53,001 active cases during the past 24 hours. This is the first time in the past couple of months when the number of active cases has fallen to below the 1 million mark.

According to the ministry, 6,143 more people were discharged from hospitals, bringing the total number of recovered patients to 1,751,234.

The Philippines’ Department of Health (DOH) reported 6,426 new infections, bringing the total number of confirmed cases in the Southeast Asian country to 1,322,053.

The death toll climbed to 22,845 after 57 more patients died from the viral disease, the DOH said.

The Philippines, which has more than 110 million population, has tested more than 13 million people since the outbreak in January 2020.

The Philippines is now focusing on how to bring the pandemic-ravaged economy back on track by easing lockdown restrictions while curbing coronavirus infections. The government will announce later Monday new restrictions rules.

Health Ministry Director-General Noor Hisham Abdullah said in a press statement that six of the new cases were imported and 4,943 are local transmissions.

Another 60 deaths were reported, bringing the death toll to 3,968.

Some 6,588 patients have been released after recovery, bringing the total number of cured and discharged to 586,864 or 88.6 percent of all cases.

Meanwhile, 296 people recovered during the past 24 hours. A total of 71 deaths were also reported, totaling the number of COVID-19 related deaths to 3,683, the ministry said.

According to the NCOC, a department leading Pakistan’s campaign against the pandemic, the country’s number of overall cases had risen to 942,189, which include 878,740 recovered patients.

The total active cases have dropped to 41,726 by more than 26,000 cases during the last 30 days, according to the NCOC data which showed 2,676 patients are still in critical condition.