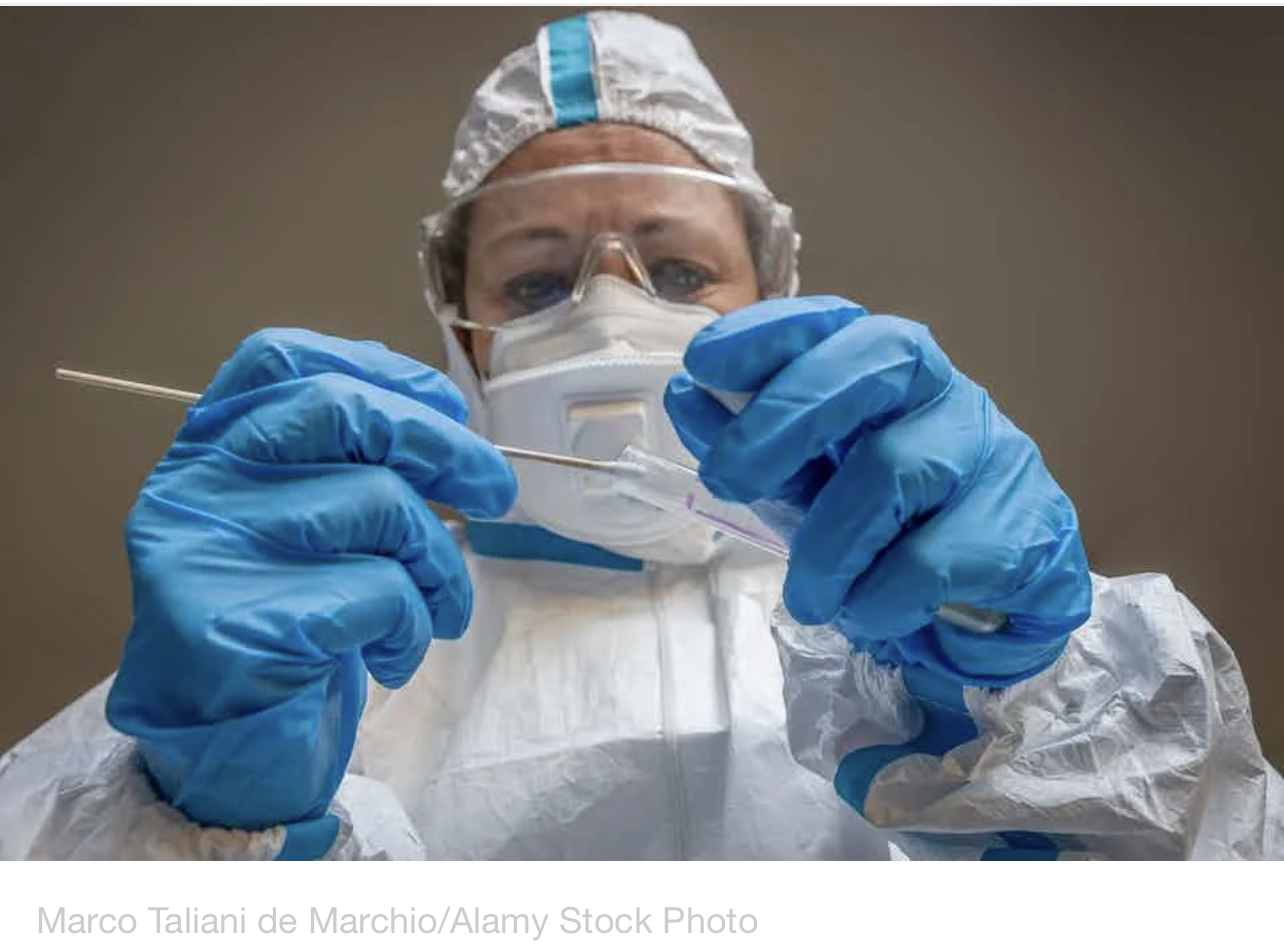 When Portugal was recently removed from England’s green list for travel, the UK transport secretary, Grant Shapps, blamed it on a new coronavirus variant. “There’s a sort of Nepal mutation of the Indian variant which has been detected,” he said in a recent interview.

This was the first time most people had heard of a “Nepal mutation”. Indeed, the World Health Organization said that it is “not aware of any new variant of SARS-CoV-2 being detected in Nepal”.

And, according to Public Health England (PHE), there is no “Nepal variant of interest” or “variant of concern”. So what is this variant Shapps is speaking of? Does it even exist? 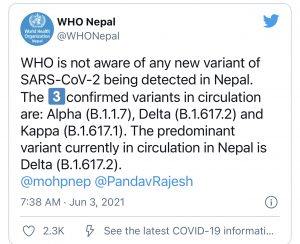 The first five cases in England were sequenced on April 26 2021, according to a recent PHE report, and were contacts of travellers to Nepal and Turkey.

At the latest count, there are 36 cases of the “Nepal variant” in England. Most of the cases are in younger people, with two cases in people 60 or over. Out of the 36 cases, 11 were “travel associated” (six travellers and five cases among contacts of travellers).

Although the beta variant doesn’t appear to be anywhere near as transmissible as the delta variant (look how quickly it took over from the alpha variant in the UK), it is beta’s K417N mutation that is believed to help the virus dodge neutralising antibodies – a vital part of our immune system’s defences. This means it can make vaccines and antibody drugs less effective, and increase the risk of reinfection, as happened on a large scale in Manaus, Brazil, with the gamma variant.

So you can see why PHE is keeping a close eye on the situation. However, without epidemiological and laboratory evidence that the “Nepal variant” is more transmissible, virulent or better able to evade vaccines than the delta variant, say, the “Nepal variant” will remain off the worry list – at least for now.

How this will play out in the next few weeks and months, though, is anyone’s guess. But one thing is sure: if delta plus K417N does join the World Health Organization or PHE’s list of variants of concern, it will not be called the “Nepal variant”. It will be designated a Greek letter. Variant names that stigmatise countries are being phased out, but perhaps Shapps didn’t get the memo.