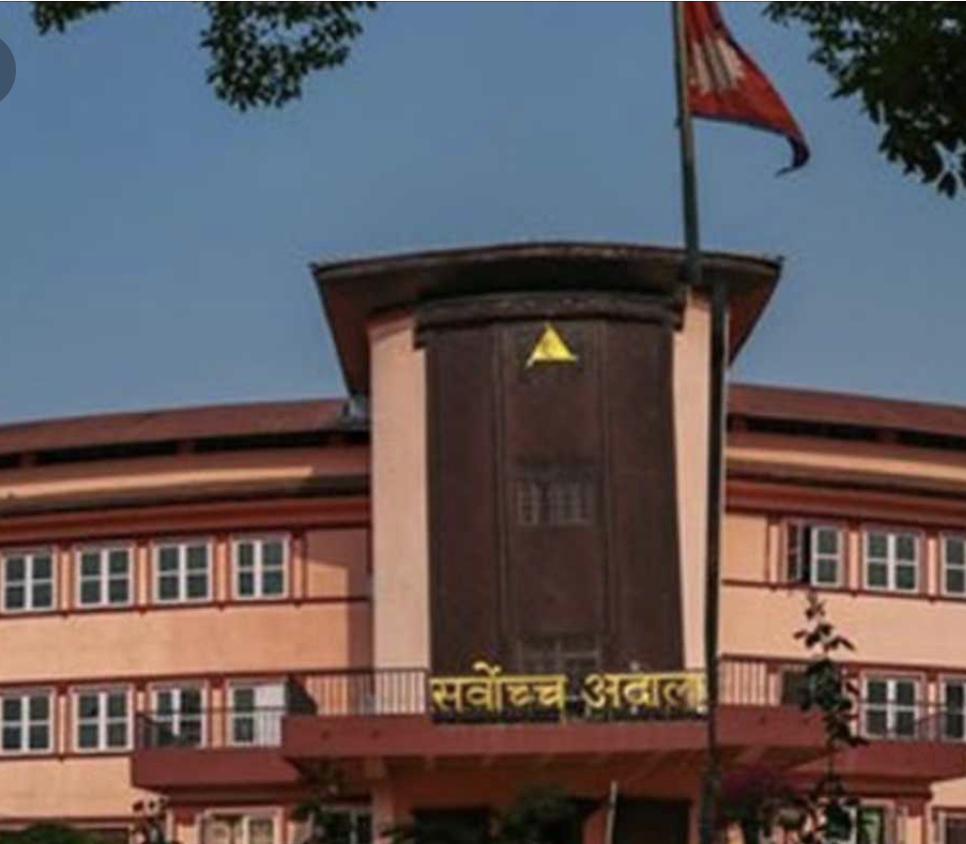 Kathmandu, ANI  — Nepal’s apex court will continue to hear the writ petitions filed against the dissolution of the House of Representativesyou  (HoR) on Wednesday.

A five-member Constitutional bench led by Chief Justice Cholendra Shumsher Rana on June 9 had stated that the hearing would be resumed from June 23.

A total of 30 writ petitions have been filed against the HoR dissolution. As many as 146 lawmakers of the HoR including President Sher Bahadur Deuba of Nepali Congress (NC) have filed the writ petitionsdemanding the reinstatement of the HoR and appointing Deuba as the Prime Minister of Nepal.

Chief Justice Rana has formed a five-member Constitutional bench under his leadership to hear the writ. Other Justices in the bench include Deepak Kumar Karki, Meera Khadka, Ishwor Prasad Khatiwada and Dr Aananda Mohan Bhattarai.The Justices in the bench are the senior-most among those who feature in the roster of the Constitutional bench. Earlier, the bench had issued an order ruling that the advocates should finish their arguments within 32 hours.

Fifteen hours have been allocated for advocates on behalf of writ petitioners and 15 hours for legal practitioners of Prime Minister and government attorneys. Similarly, the remaining two hours have been set aside for amicus curiae.
A day before the hearing was resumed the Supreme Court has  issued an interim order asking Prime Minister KP Sharma Oli to relieve 20 ministers, appointed after, dissolution of House of Representatives, of their duties.