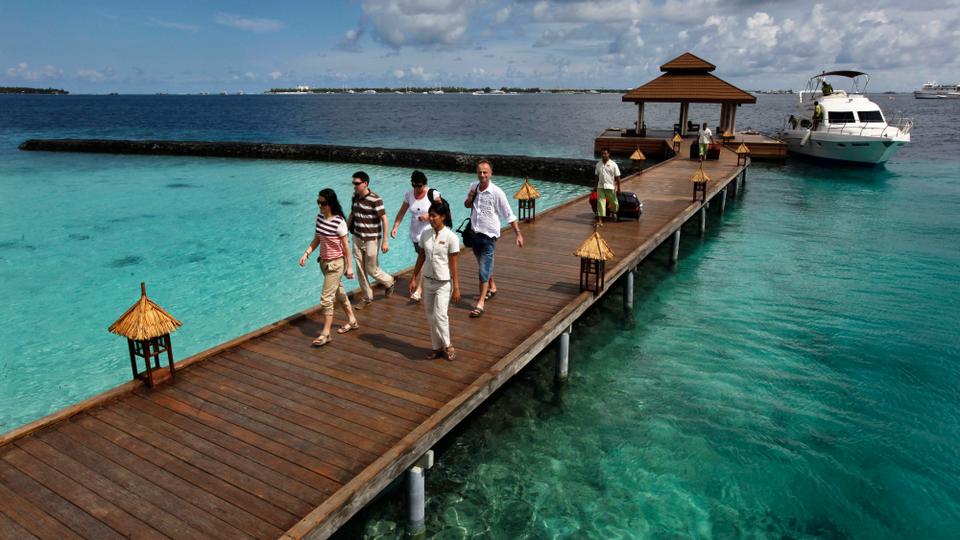 New Delhi  — The Maldives, on Tuesday, announced that it will open its borders to South Asian countries from July 15.

President Ibrahim Mohamed Solih announced his government’s decision but also added that the situation will be reviewed periodically between July 1-15 in the wake of the Covid-19 pandemic.

The Ministry of Tourism in Male said in a tweet that the only prerequisite will be to have a negative RT-PCR test.