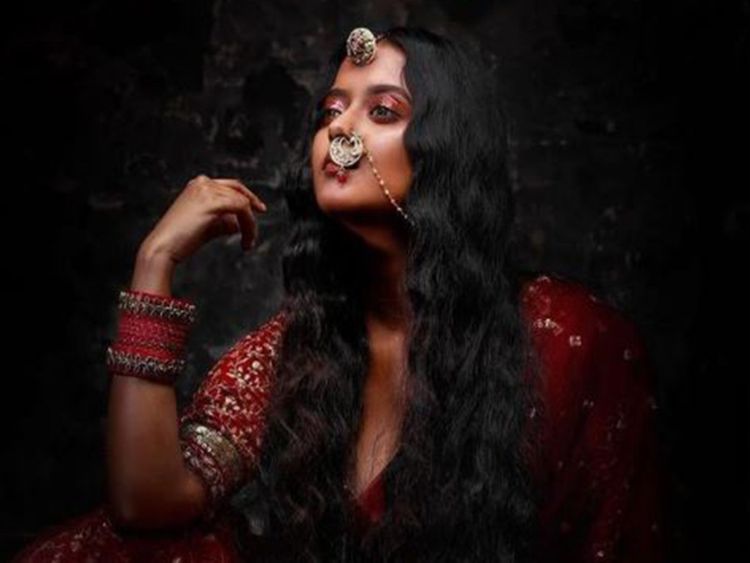 Dhaka, IANS — At a time when the world is trying to unite against racism, Tollywood actress Shruti Das has lodged a complaint with the Kolkata Police alleging that she has been receiving a barrage of online hate comments regarding her “dusky skin tone” since 2019, after getting a break in Bengali serials.

In doing this, Das, 23, has possibly become the first person from the Tollywood industry to formally lodge a complaint against such a form of abuse.

Das, who is originally from the town of Katwa in the Nadia district, which is located some 150 km from Kolkata, shifted to the city some two years ago. The actress alleged that she has been subjected to racist comments ever since she made it to the small screen in 2019.

This popular actress of Bengali television serials alleged that she has been abused as ‘Blackboard’ and ‘Kalindi’.

“When we worship Kali and Krishna [Indian deities] who both are dark complexioned but we cannot accept a heroine who is not of fair skin. I was surprised to find that one girl from Katwa posted some comments on the verified facebook page of the channel I am working for. This has been happening for the last two years and I felt that there should be a protest to this. So, I lodged a complaint with the Kolkata police and I believe that action will be initiated,” Das said.

“The trolls accused me of manipulating my partner, who is a director, to get this role. They claim it would otherwise have been impossible for a dusky person like me to get such a chance,” she added.

Das, who debuted in 2019 in Bengali soap ‘Trinayani’, said she had been shamed for her skin tone for the last two years but it reached a point where she couldn’t take it anymore as the attacks were becoming more and more personal.

“I am in a steady relationship with the director of my first TV serial ‘Trinayani’, and the hate brigade, after getting to know that, has been making distasteful remarks, questioning my character and my talent.

“I thought if I take it lying down any further, it would only give them more reasons to continue with this hatred,” said the actress, who now plays the lead in ‘Desher Maati’.

“The cyber cell of the Kolkata Police has received an email from actor Shruti Das regarding the online abuse that she had been facing because of her dusky skin tone,” a senior police officer told IANS.

“A team of investigators went to Shruti’s house and spoke to her. We hope to resolve the case soon,” the officer added.