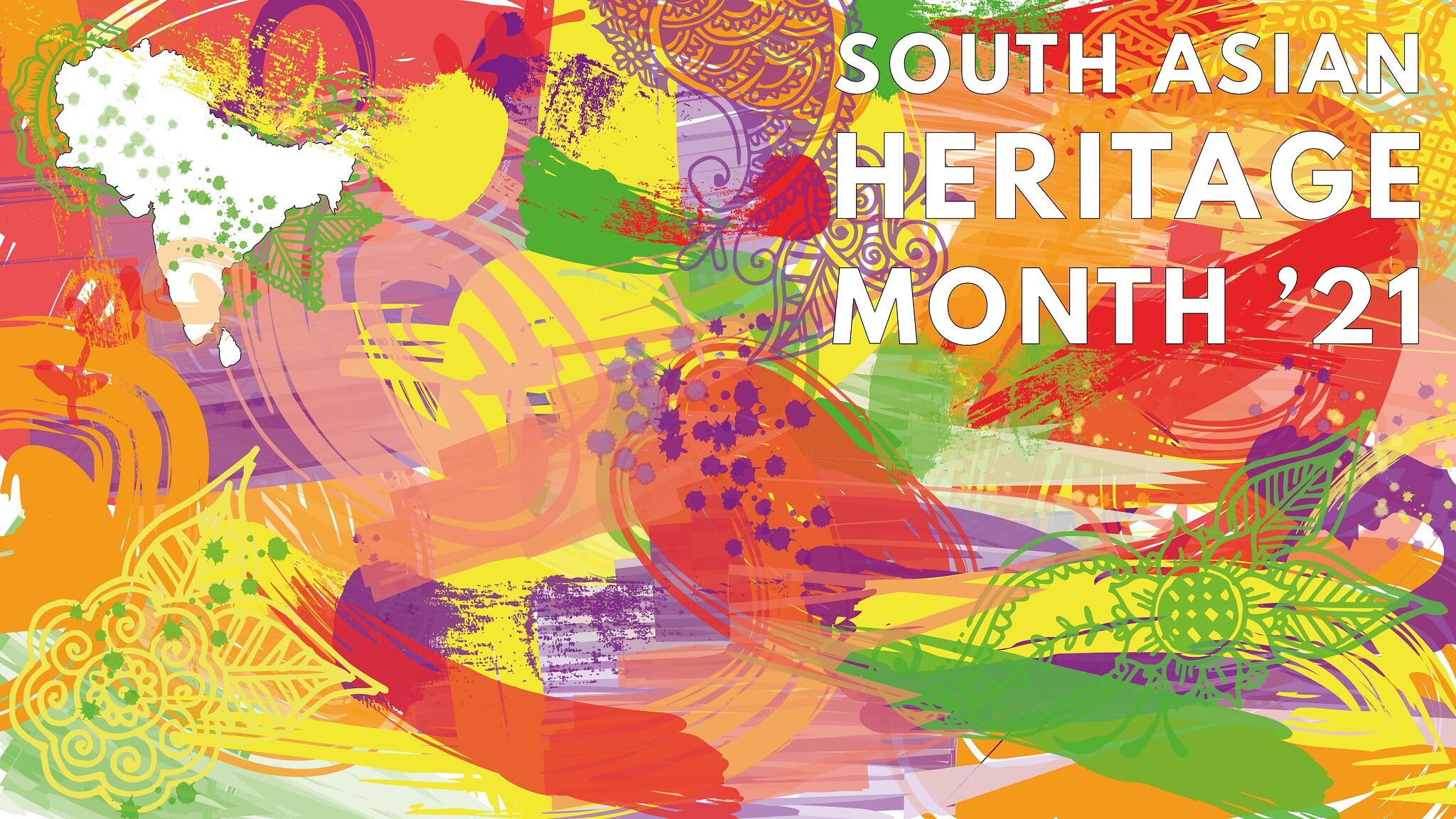 London — South Asian Heritage Month is being celebrated  to commemorate, mark and celebrate the history and culture of British South Asian people.

The heritage month is being celebrated  between 18 July and 17 August, the month seeks to create an open dialogue so people can better understand the diversity in Britain.

Over three million British South Asian with at least one out of every 20 people in the country having South Asian heritage.

The month is a grassroots movement, which originated in July 2020.

It gives people of South Asian Heritage the opportunity to reclaim their history and identity by telling their own stories, as well as showing what it means to be South Asian in the 21st century.

It also allows people to look to the past to understand how Britain became the diverse country it is today.

South Asian Heritage Month begins on the 18 July which, in 1947, was the day the Indian Independence Act gained royal assent from King George VI.

It ends on the 17 August, which was the the date lawyer, Cyril Radcliffe, published the Radcliffe Line. This was the border between India, West Pakistan and East Pakistan.

The start and end dates show how much influence Britain has had on South Asia over the last few centuries.

The month also coincides with Saravan/Sawan, which is the main monsoon season in the region. It is the fifth month of the Hindu solar calendar and is devoted to worshipping Lord Shiva.