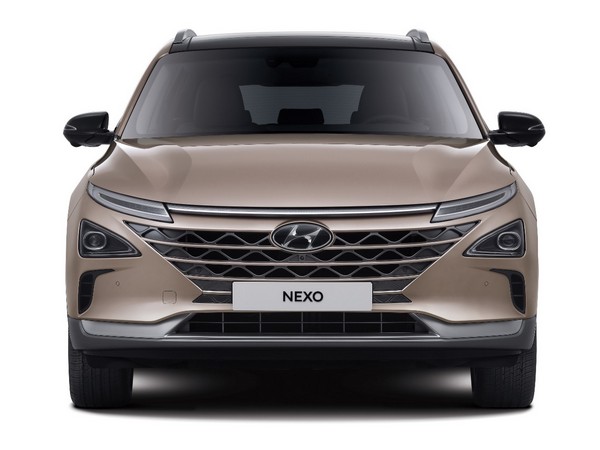 Seoul — Hyundai Motor overtook Toyota and regained its number 1 position in hydrogen electric vehicle sales.According to SNE Research on the 2nd, Hyundai Motor sold 4,700 hydrogen electronic vehicles to the global market in the first half of this year, surpassing Toyota, which sold 3700 units. It ranked first in global sales again that Toyota had taken by launching Toyota Mirai Gen 2 model in the first quarter.The main reason of Hyundai Motor’s sales increase is that sales of NEXO 2021 model, which was released in January, increased 91.1% year-on-year in the second quarter.

Toyota fell to second, but its sales increased more than 8.3 times year on year with strong sales of the new Toyota Mirai Gen 2 model.Honda, which announced in June that it would discontinue the production of its flagship model Honda Clarity, has continued to decline in the market share as the growth rate fell below the market average, even though its sales slightly increased.SNE Research analyzed that Hyundai Motor and Toyota‘s two-river structure will continue, and Honda’s market share will be reduced rapidly. (ANI/Global Economic) 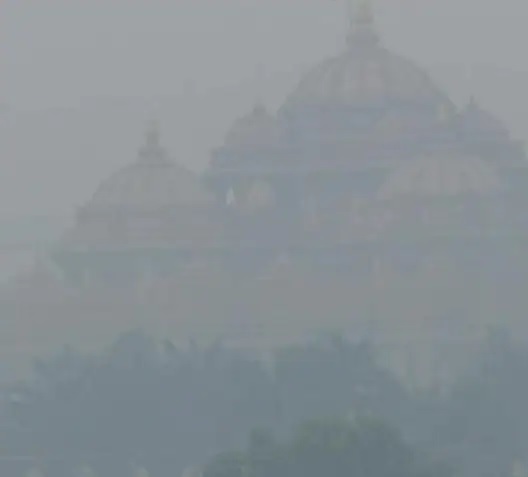