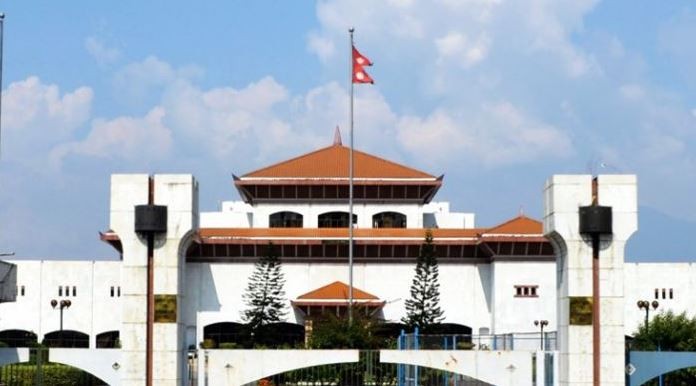 Kathmandu, ANI — With concerns growing across the world about the recent alarming situation in Afghanistan after its capital Kabul fell to the Taliban, Nepal House Speaker Agni Prasad Sapkota directed the government to update the Parliament about the situation of Nepal’s citizens in the war-torn nation.Addressing a parliamentary meeting on Monday, House Speaker Sapkota directed the government to appraise about plans of evacuation and situation on the ground in the next session of parliament.“The latest unfolding in Afghanistan has dragged the attention of House of Representatives as well as mine personally in regards to the situation of Nepali nationals present there. Ensuring the safety of Nepali citizens and their successful repatriation along with an update about the situation there, is hereby directed to Government, to inform the house in next house session,” Sapkota said.The ruling of House Speaker to the government comes after Sher Bahadur Deuba-led administration decided to evacuate Nepal nationals from Afghanistan soon. A Cabinet meeting held earlier this morning took a decision to this effect.“The government has decided to evacuate Nepal nationals living there soon. Concerned authorities have been directed to act accordingly. Also, the government has expressed serious concern over the recent political development there,” Gyanendra Bahadur Karki, Spokesperson for the government told ANI over the phone.Karki didn’t state how Nepali nationals would be evacuated and when the government plans to execute it.Furthermore, the government of Nepal is still struggling to find the exact number of Nepali nationals currently present in the war-torn nation which now has been run over by Taliban forces.

According to the Ministry of Foreign Affairs of Nepal, there are about 1,500 Nepali in Afghanistan. Nepalis nationals are deployed in UN missions and embassies of different countries.Meanwhile, the Department of Foreign Employment in the last five years has given a work permit to 6637 nationals for Afghanistan.Prime Minister Sher Bahadur Deuba who took over the post a month ago took onto Twitter this morning promising patronage to all Nepali citizens in Afghanistan waiting for the rescue.Assuring of necessary coordination with the concerned authorities to make rescue arrangements for all Nepali nationals, PM Deuba said that the government has already taken cognizance of the issue.“Necessary coordination and guardianship are the responsibility of the government for the Nepalis waiting for the safe rescue,” the PM tweeted.Nepal has sought help from various countries and the United Nations for the rescue and safety of its nationals working at various diplomatic missions and international organisations as the crisis continues to unfold in Afghanistan.In a press statement, the Ministry of Foreign Affairs has requested Nepali nationals currently in Afghanistan to get in contact and have written to foreign countries to help to evacuate them.“Nepal has also sent letters to the US, UK, Canada, Germany, European Union, Japan and the United Nations to keep Nepali nationals working with various diplomatic missions and international organizations in Kabul in safe places and help their repatriation home,” the Foreign Ministry statement read.Many expatriates in Afghanistan have been returning to their home countries or elsewhere since the Taliban have taken over the Afghan President’s office. Governments of many countries have been airlifting their citizens in Afghanistan. 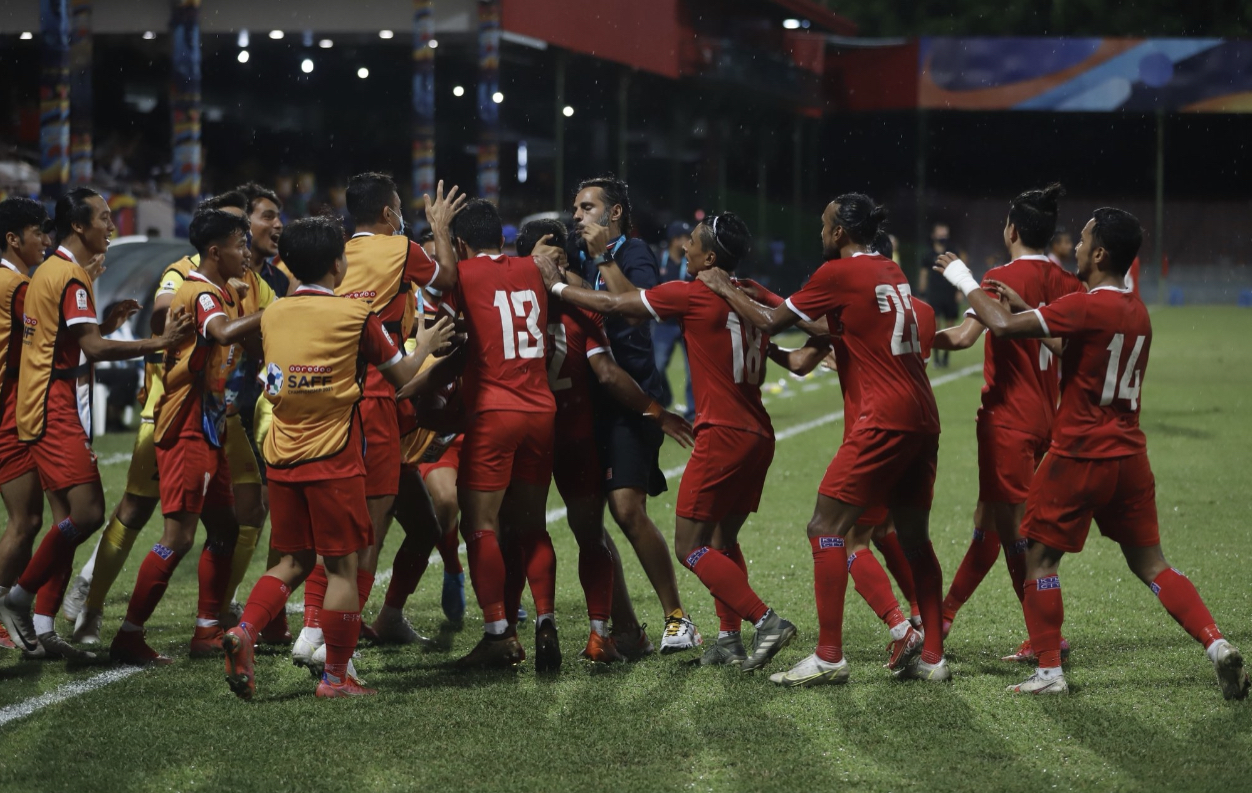 Nepal reaches to the final of the SAAF Football Championship 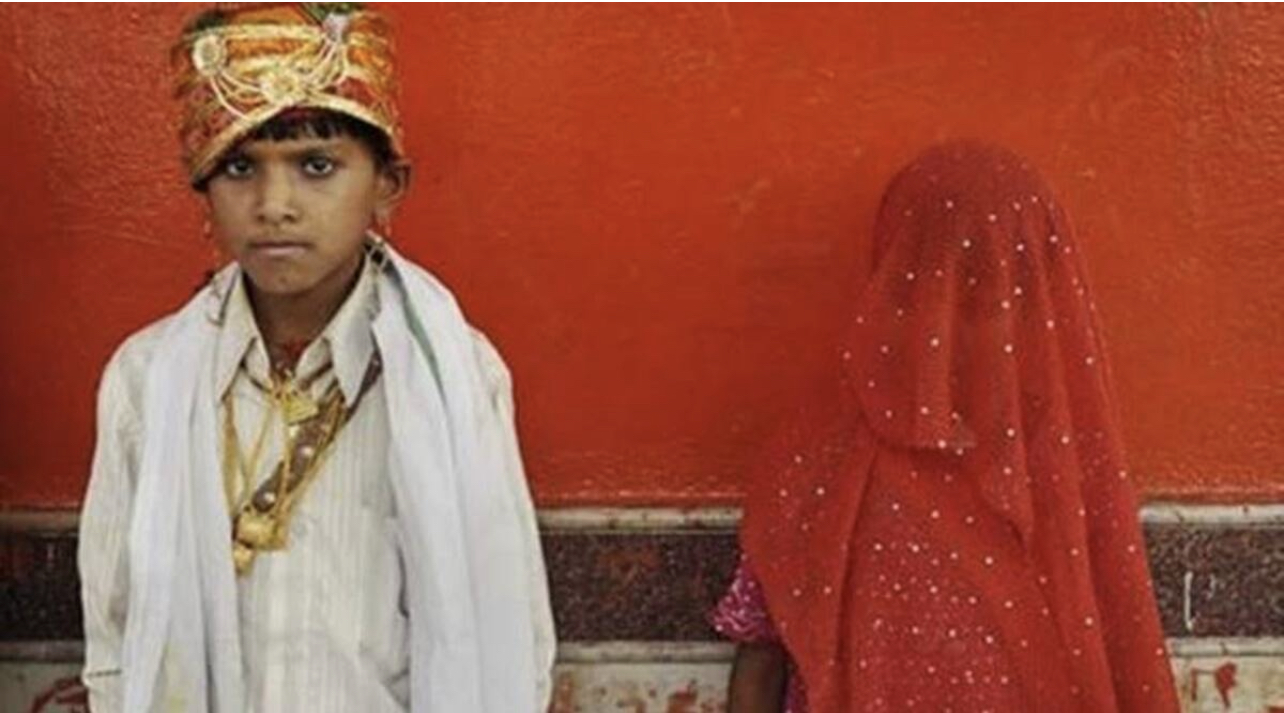 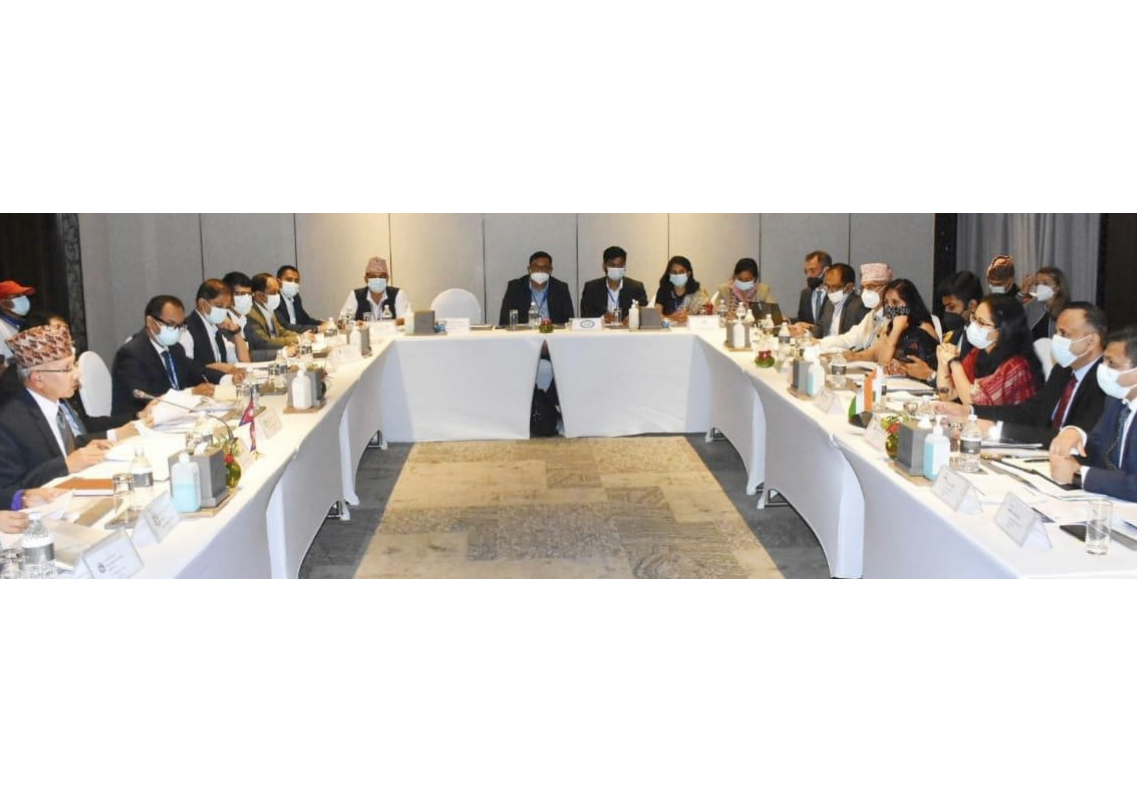 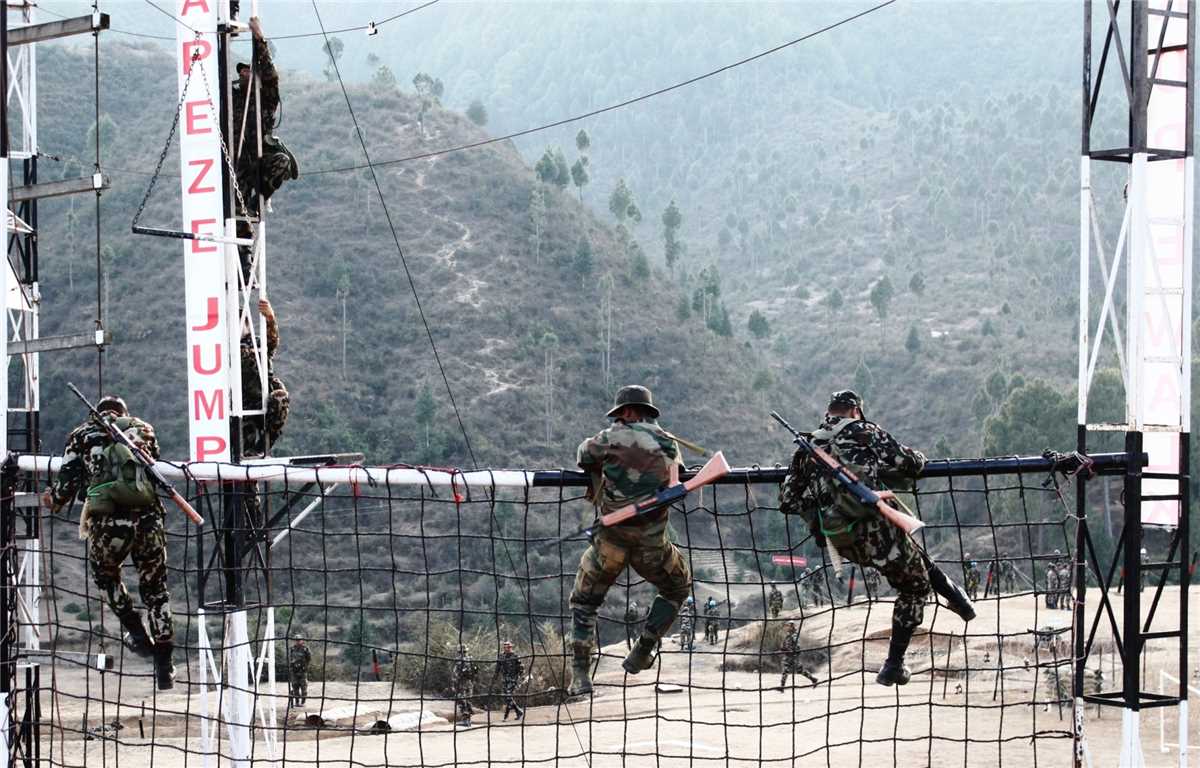