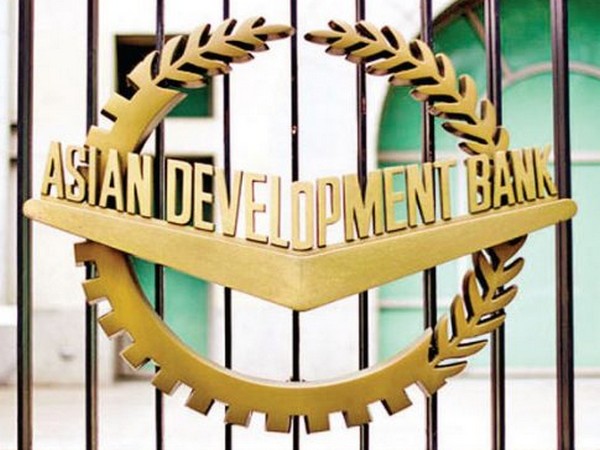 Islamabad — There is a need for establishing a natural
disaster fund for disaster risk reduction, mitigation and rehabilitation, said
Pakistan’s Federal Minister for Planning, Development and Special Initiatives Asad
Umar during discussions with newly appointed Asian Development Bank (ADB)
Country Director for Pakistan Yong Ye.
He sought cooperation in setting up a risk management unit for public-private
partnership (PPP) ventures with the help of ADB, the Express Tribune reported.
Meanwhile, ADB is set to provide USD 6 billion over a three-year period to the country
in view of testing time for Pakistan’s economy.
Last month, Pakistan Muslim League-Nawaz (PML-N) President and Leader of
Opposition Shehbaz Sharif had slammed the Pakistan Tehreek-e-Insaf (PTI)
government saying that the ruling party has drowned the country’s economy under
debts.
He also lashed out at the Imran Khan government over the “unprecedented level” of
inflation in the country and added that during its three-year tenure, it did not build a
“single penny” project, The Express Tribune reported.
“Five million people have been rendered unemployed by the incumbent government, it
has become impossible for the poor to afford two square meals a day,” Shehbaz Sharif
had said while addressing a National Assembly session in Islamabad. (ANI)