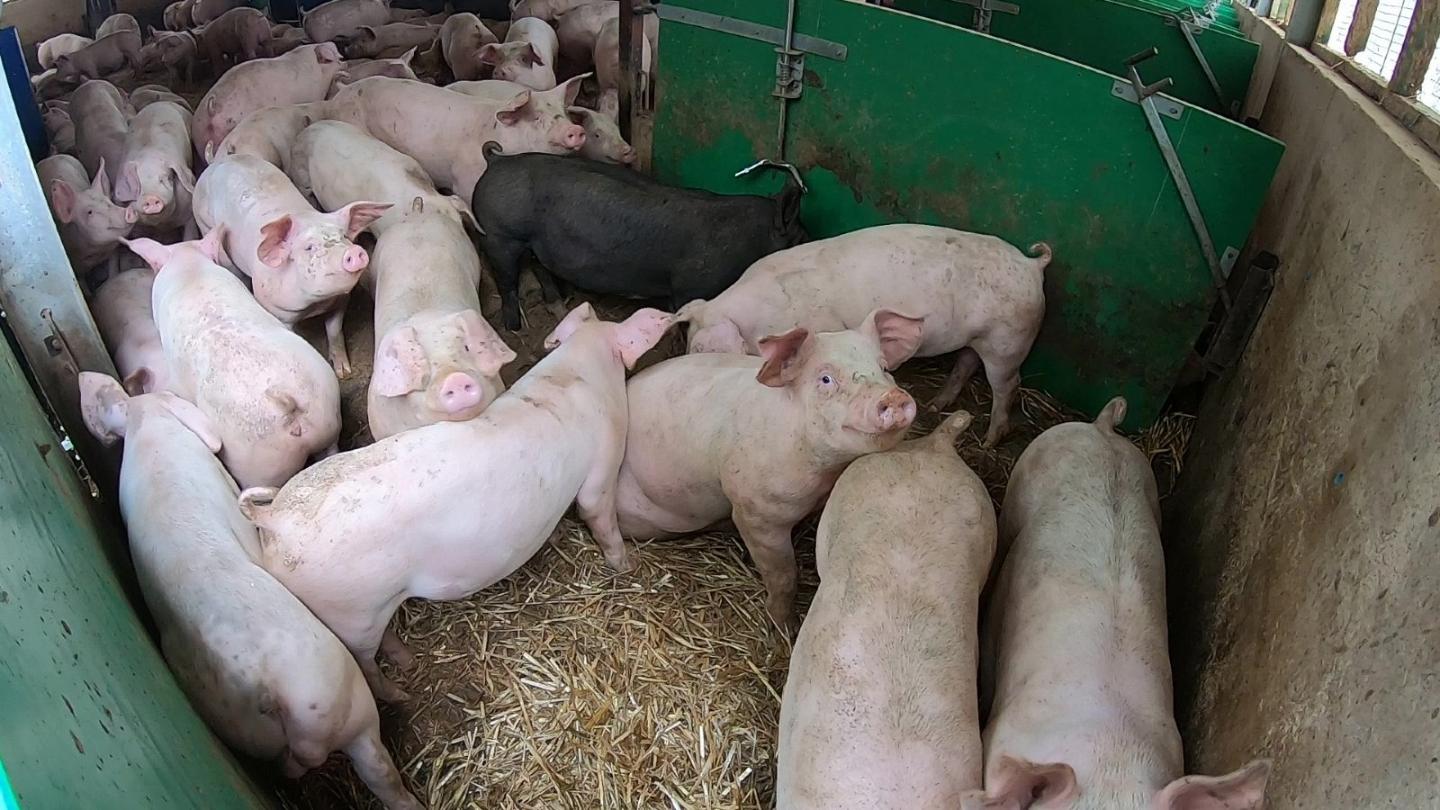 London — More foreign butchers will be allowed to temporarily work in the UK as the government seeks to prevent a cull of more than 100,000 pigs.

Farmers have already been forced to cull thousands of healthy pigs on farms (meaning they’re are not allowed to be used for food) because a lack of a butchers at slaughterhouses in the UK.

In a bid to stop more pigs being wasted, the government has announced measures that will allow hundreds of foreign butchers to work in the UK – similar to recent move that is allowing up to 5,500 poultry workers in the UK ahead of Christmas under the temporary workers route, ITV reported.

Environment Secretary George Eustice admitted butcher shortages had been a “aggravating factor” in the pig industry, with around 800 butchers needed to fill the workforce gap – the scheme will last six months.