DHAKA — A Chinese firm signed four project investment agreements on a waste-to-energy project with its Bangladeshi partners here on Wednesday.

According to the agreements, China Machinery Engineering Corporation (CMEC) will set up a 42.5-megawatt waste-to-energy power plant at Aminbazar on the outskirts of capital Dhaka.

Bangladesh has long been pursuing a waste-to-energy project to ensure proper municipal waste management in Dhaka.

Bangladesh’s Cabinet Committee on Purchase, headed by Finance Minister AHM Mustafa Kamal, in a meeting in November last year approved a 25-year deal with CMEC, which will implement the project.

According to a project document, the waste to energy power plant has a capacity of 42.5 megawatts and processes around 3,000 tonnes of fresh waste per day collected from the capital area.

Bangladeshi State Minister for Power, Energy and Mineral Resources Nasrul Hamid said they selected the Chinese firm among 17 candidates as they found it to be technically and financially viable for this project.

As waste volume will decrease to one-third due to the initiative, officials said this project will help them reduce open disposal of waste and keep the Dhaka city and its overall environment cleaner.

“I believe Bangladesh will see that waste is no more remaining anywhere else (in Dhaka),” said Tazul Islam, Bangladeshi minister for Local Government and Rural Development.

In his speech, Ambassador Li said the project has great importance to both the Bangladeshi and Chinese governments.

“…we know the government of Bangladesh is endeavoring to increase electricity production while aiming to source renewable and clean energy,” he said.

“And China is committed to accelerating its transition to a green and low carbon economy as well.” 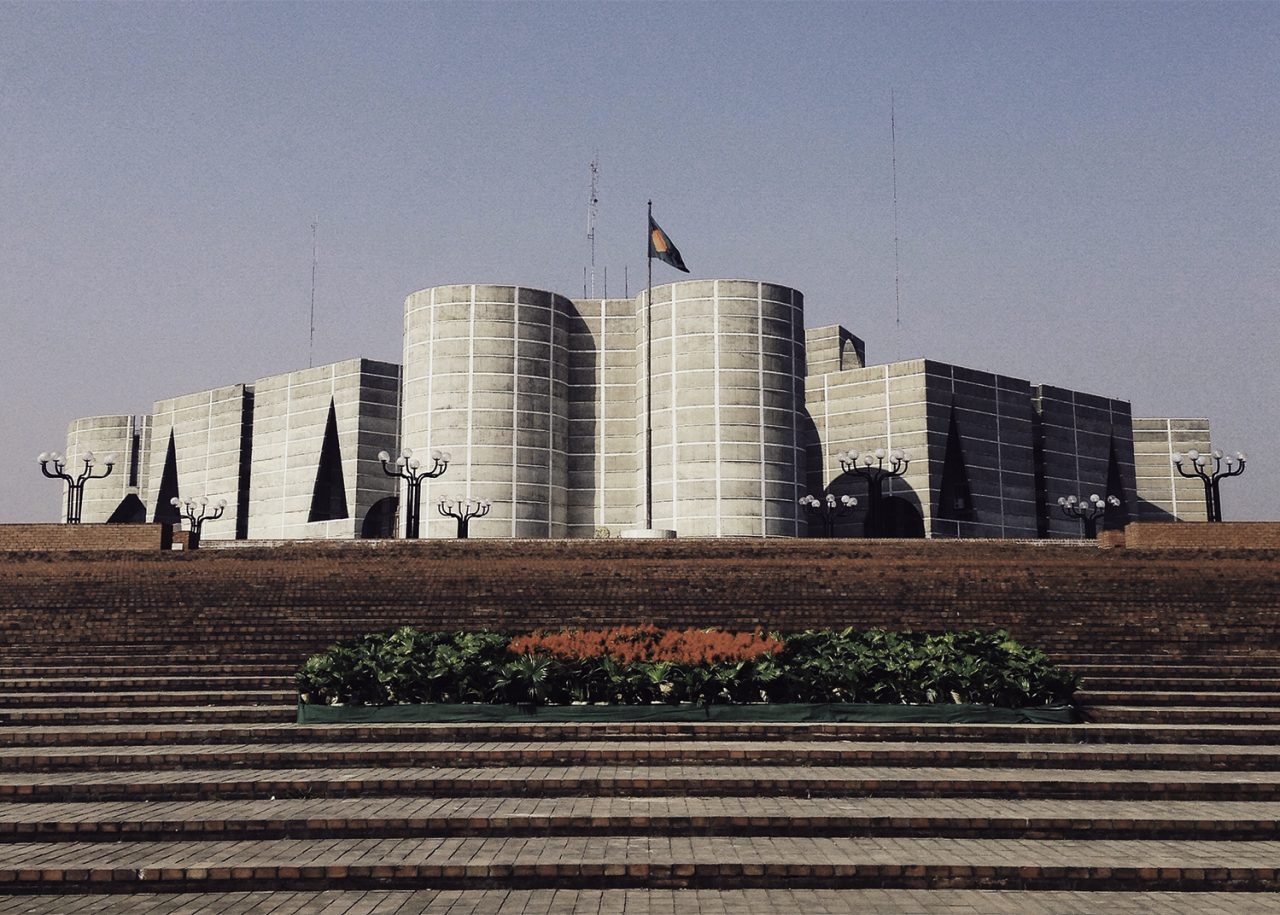 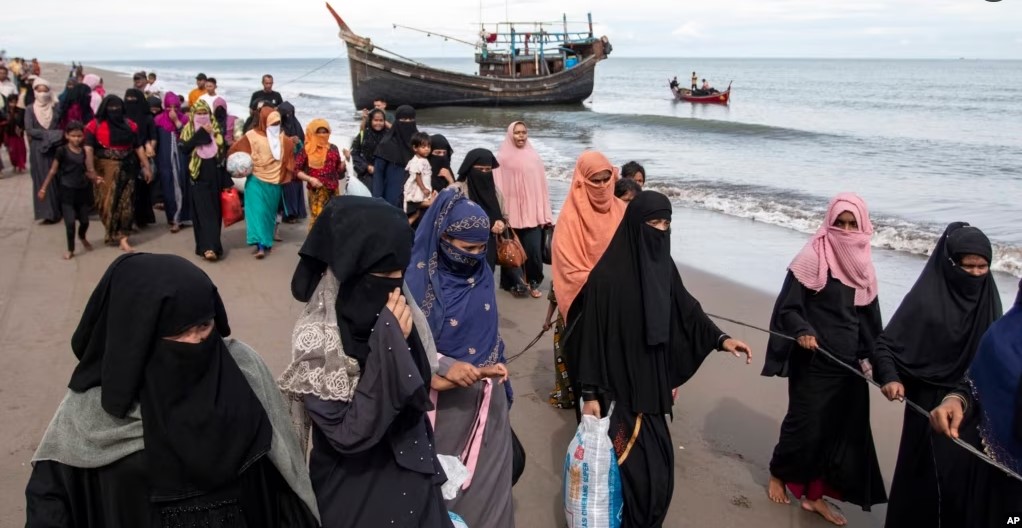 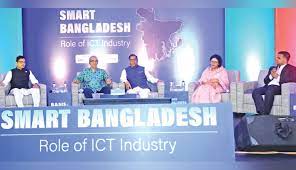