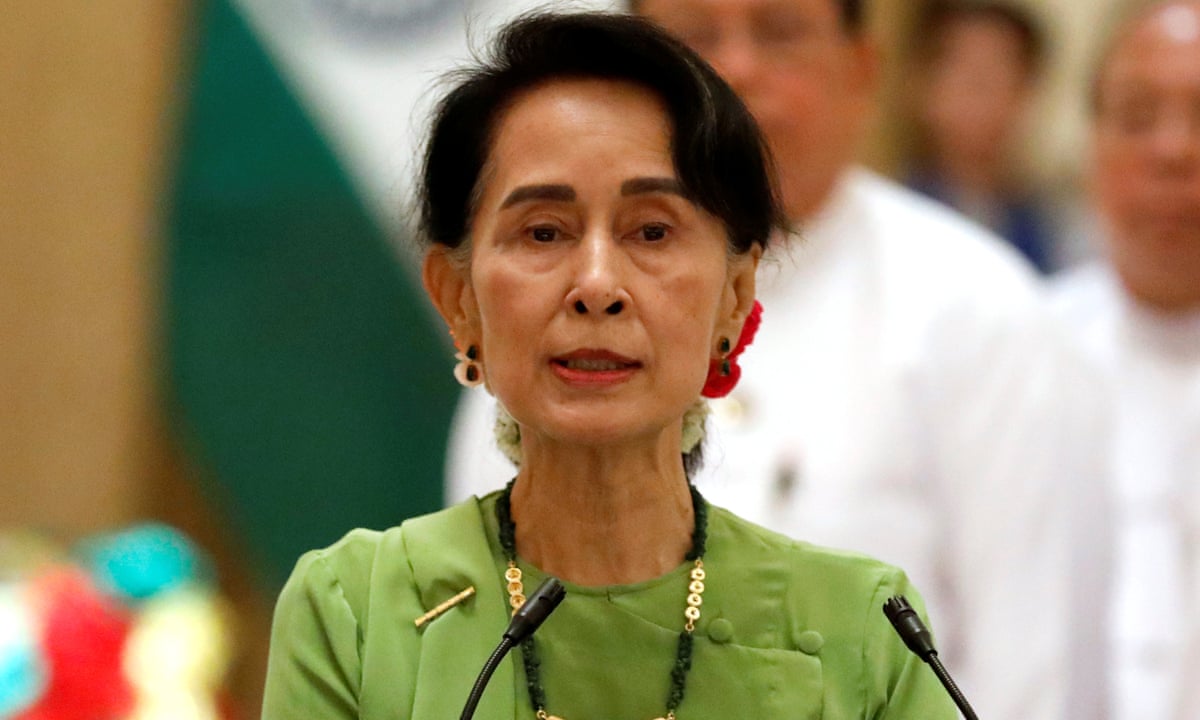 Bangkok– A court in Myanmar has sentenced the country’s deposed leader Aung San Suu Kyi to four years in jail.

A spokesman for Myanmar’s military told the AFP news agency on Monday that Aung San Suu Kyi was found guilty of incitement and of violating COVID-19 rules.

Suu Kyi, 76, has been detained since the generals ousted her government on February 1, ending the Southeast Asian country’s brief period of democracy.

She has since been hit with a series of charges, including violating the official secrets act, corruption and electoral fraud, and she faces decades in jail if convicted on all counts.

On Monday Suu Kyi was sentenced to two years for incitement against the military and another two years for breaching a natural disaster law relating to Covid, junta spokesman Zaw Min Tun told AFP by phone.

Former president Win Myint was also jailed for four years on the same charges, he said, but added they would not yet be taken to prison.

International Crisis Group’s Myanmar senior advisor Richard Horsey also told AFP the sentences “were about retribution and a show of power by the military”.

“It would be surprising, though, if she were sent to prison. More likely, she’ll serve out this and subsequent terms at her house or a regime ‘guest house’.”

The military, which has dominated life in Myanmar for decades, has defended its coup, claiming fraud allegations in last year’s general election, which Suu Kyi’s party won comfortably.

International pressure on the junta to restore democracy swiftly has shown no sign of knocking the generals off course, and bloody clashes with anti-coup protesters continue across the country.