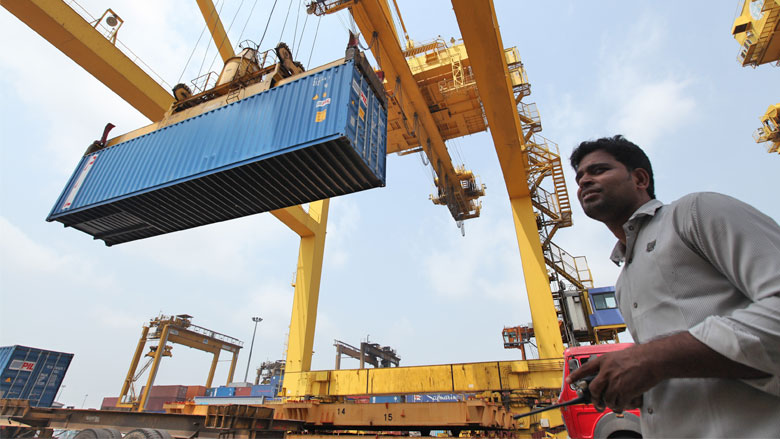 Dhaka,The Dailystar — Bangladesh lost approximately USD 8.27 billion on an average annually between 2009 and 2018 from mis-invoicing of values of import-export goods by traders to evade taxes, and illegally move money across international borders, said Global Financial Integrity (GFI) on Thursday.

The amount showed that the average loss of customs and taxes during the period was 17.3 percent of Bangladesh’s trade with all its trading partners during 2009-2018, said the GFI in its latest report, “Trade-Related Illicit Financial Flows in 134 Developing Countries 2009-2018.”

The Washington-based organisation did not provide data on trade mis-invoicing on Bangladesh after 2015.

The report comes at the time when illegal money transfer via various channels, including through under and over-invoicing of internationally traded goods, are believed to be rampant in the country for alleged collusion among dishonest customs officials and traders.

The Daily Star emailed GFI Communications Coordinator Lauren Anikis to know about the reasons behind no updated data, but did not receive a reply until the filing of this report.

Last year, an emailed reply to The Daily Star by Maureen Heyd, communications coordinator of the GFI, said they did not know why reporting to the UN Comtrade for Bangladesh was dropped off in recent years.

“This is unfortunate, as it limits our ability to investigate illicit activity in Bangladeshi trade.”

The GFI report had data for India for all the years. In the case of Pakistan, no data was available for the year 2018.
From : Thedailystar