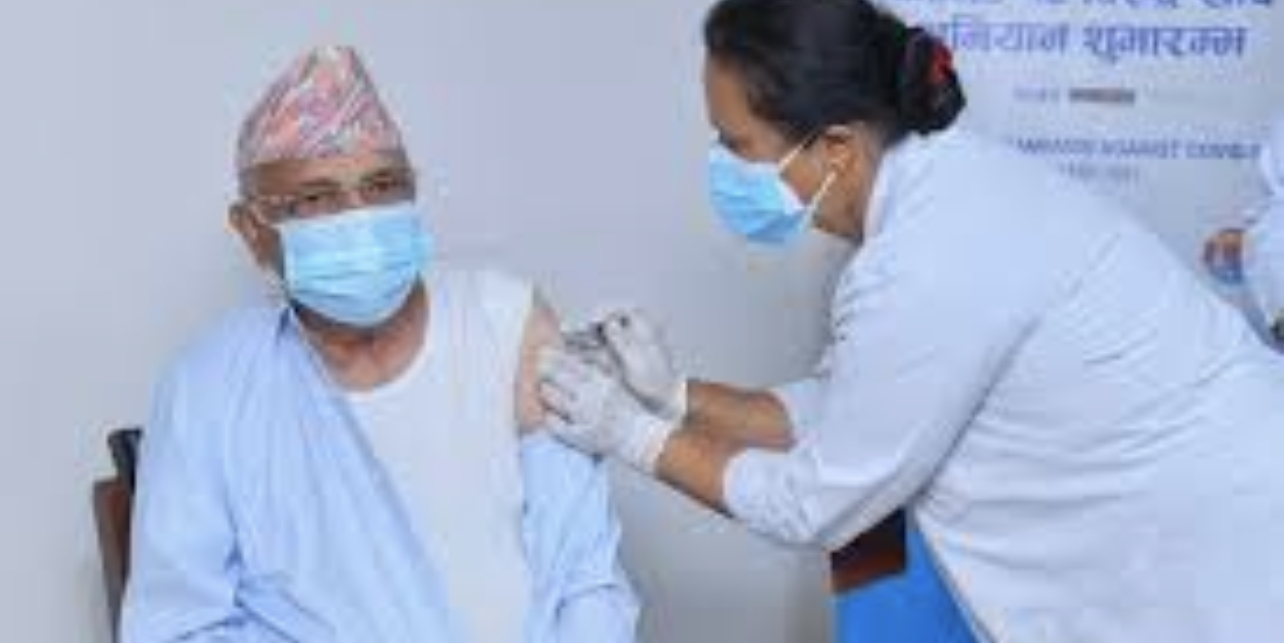 Kathmandu, PTI  — Nepal on Tuesday stepped up its COVID-19 testing and vaccination campaign across the regions bordering India following the highest number of fresh coronavirus cases reported in New Delhi since May 16.

Delhi reported 5,481 fresh COVID-19 cases on Tuesday, the highest number of such cases since May 16, with a positivity rate of 8.37 per cent, and three more fatalities due to the viral disease, according to data shared by the city health department.

The national capital recorded 6,456 fresh COVID-19 cases and 262 fatalities on May 16, while the case positivity rate stood at 10.4 per cent.

Tuesday’s positivity rate is the highest since May 17, when it stood at 8.42 per cent.

With the increasing number of new infections detected in the neighboring India, initiatives have been taken at the Gaddachauki checkpoint in Kanchanpur district to prevent the entry of the infected people, a senior health official said.

New Delhi is 352 kilometres away from the Gaddachauki checkpoint in Kanchanpur.

“Kanchanpur is at a high risk of Omicron virus infections. We are at high risk as compared to others due to increasing cases of Omicron cases in Delhi,” Chief Health Officer Kanchanpur Shivaraj Sunar told reporters.

He said coronavirus testing and vaccine arrangements have been made for those returning from India at the Gaddachauki checkpoint itself.

The official said tests of tuberculosis and malaria were also being conducted along with the coronavirus test at the checkpoint.

Antigen test of people returning home from India via Gaddachauki checkpoint is being conducted on a regular basis and vaccination against coronavirus has also been ramped up in the border area, according to officials.

The number of Nepalis returning home has been increasing following a spike in Omicron cases across India, including in Delhi, Karnataka and Gujarat.

A total of 1,892 cases of Omicron variant of coronavirus have been detected across 23 states and Union Territories in India, out of which 766 have recovered or migrated, according to the Union health ministry’s data updated on Tuesday.

Nepal detected 326 new cases of COVID-19 along with two deaths, according to the data provided by the Ministry of Health and Population. There are currently 5,115 COVID-19 active cases across the country. So far, 11,598 people have died due to viral infection across the country.

Meanwhile, more than 664,000 syringes required for the Pfizer vaccination campaign arrived in Kathmandu on Tuesday.

Senior Pharmacy Officer at the Supply Management Branch of Department of Health Services Bade Babu Thapa informed that 664,650 syringes were received on Tuesday. The Pfizer vaccine campaign requires a 0.33 mm syringe made by Pfizer Company.

The vaccination campaign for the age group of 12 to 17 years in various districts was postponed on December 28 due to the lack of solvents and syringes required for it.

The government earlier said that the Pfizer vaccine will be given in eight districts including Kathmandu Valley as soon as the syringes arrive.