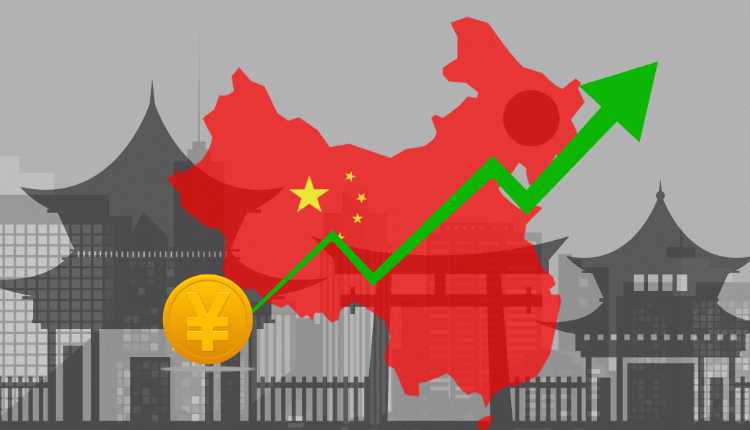 KATHMANDU — Chinese investors had pledged more direct investments into Nepal during the first half of the current fiscal year than the entire previous fiscal year, according to Nepali government figures.

Chinese investors committed 23.37 billion Nepali rupees (195.74 million U.S. dollars) in foreign direct investment in Nepal during the first six months of the 2021-22 fiscal year that started in mid-July last year, as against 22.5 billion rupees (188.45 million dollars) pledged for the whole 2020-21 fiscal year, showed data from the Department of Industry.

During the first half of 2020-21, Chinese investors pledged direct investments into Nepal worth 18.11 billion rupees (151.68 million U.S. dollars).

“The surge in pledged Chinese investments even in the middle of the pandemic shows that Chinese investors are keen to inject their capitals into Nepal,” Ramchandra Tiwari, director general of the department, told Xinhua.

“These pledged investments took place when the COVID-19 cases were on a downward trend in the first six months. But we’re concerned about the potential impact of rising coronavirus cases in the last two weeks,” said the official.

Nepal on Wednesday reported 11,352 new infections, a record high since May last year.

The committed investments by the Chinese accounted for 76.47 percent of the total foreign direct investments in Nepal during the first half of 2021-22, continuing a trend in the past years, according to the Department of Industry.

“The government has to show its seriousness in attracting foreign direct investments and ease the procedure for foreign investors to enter into Nepal,” said Satish More, former president of the Confederation of Nepalese Industries.