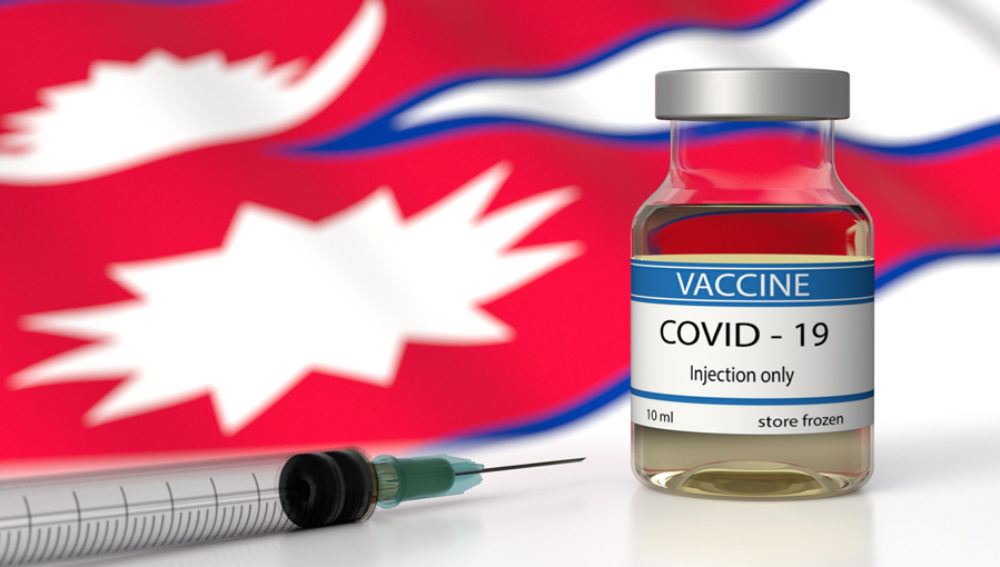 Kathmandu— Nepal remains in the front among the South Asian countries in terms of vaccination against COVID-19. The government, which has aimed at vaccinating all citizens above 18 years by mid-April, has so far administered the first dose of vaccines to 71 percent of the population.

Similarly, the percentage of people receiving a second dose of vaccines has reached 61 percent. With effective management and administration of anti-COVID vaccines along with necessary public awareness and expansion of vaccine centers, Nepal has been able to administer vaccines to the highest percentage of people among other countries in south Asia.

Currently, even the booster dose is being administered to those working in the frontline and employees in the essential service sectors. So far, 223,944 persons have received booster doses.