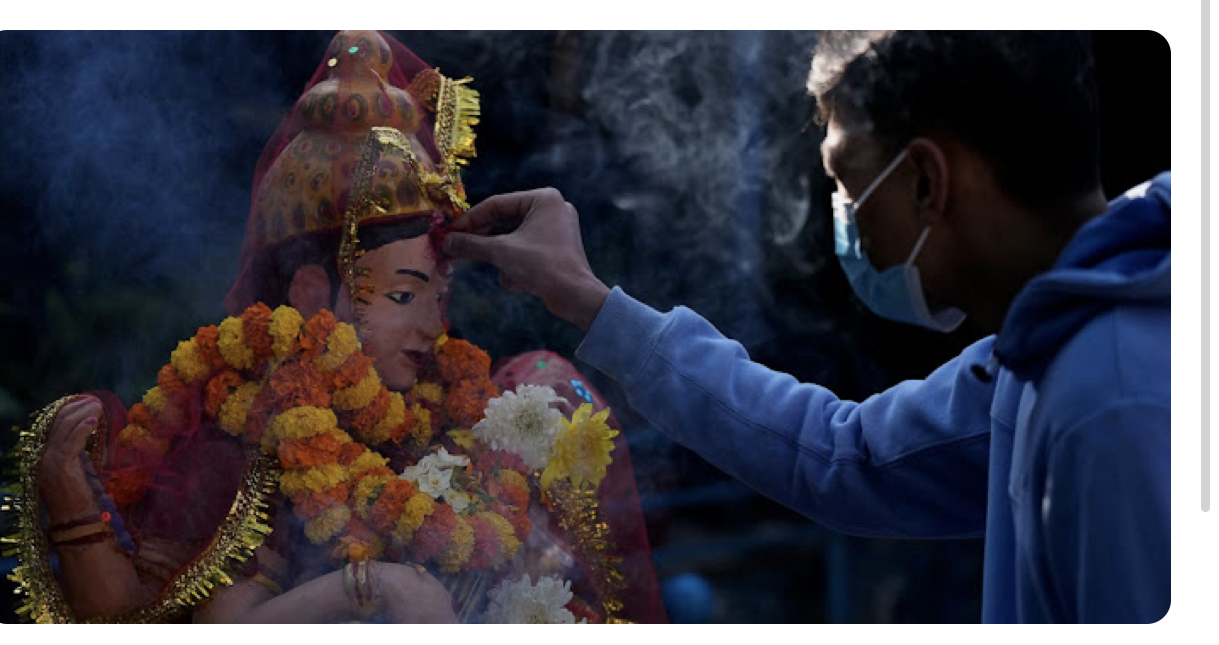 KATHMANDU, Nepal — Schools in Nepal on Sunday demanded the government open up physical classes that were shut down for weeks as the number of COVID-19 cases began to decline.

Teachers say online education was limited to only a small part of the population living in the urban parts of the Himalayan country while a majority of students were being deprived of their chance to learn.

The number of coronavirus cases fueled by the omicron variant has peaked in the past weeks but was declining in the last few days.

“We are ready to open the schools, students are eager to get back, guardians are willing to send their children and the number of virus cases are on the decline so there is no reason for the government to continue the ban on schools,” said Tika Ram Puri, president of the Private and Boarding Schools Organization Nepal.

Puri said they want schools to reopen by next week.

“The standard of education is deteriorating and students are getting the wrong idea about education in the country because of the long and frequent shutdown of schools,” said Sangina Gomja, high school science teacher. “Students in the villages haven’t had much education in the past two years.”

Students across Nepal lined up to pray at the temple of a Hindu goddess on Sunday as the country celebrated the annual Basant Panchami festival that marks the arrival of the spring season.

The goddess Saraswati is considered to be the deity of wisdom, knowledge and learning. Students would normally be celebrating the festival in their schools but this year they were all at home.

“Schools should open soon because we students have so much problems like disruptive internet, power cuts, disturbances at home and we are not able to study well,” said 12th grade student Rubita Karki. “Schools need to open up but there should be safety measures like mandatory face masks and the use of sanitizers.”

Some students were still worried.

Apsara Shrestha, a college student majoring in social works, said that the coronavirus was still a concern and was against the reopening of schools. “What if students fall sick or even die?”

Nepal has fully vaccinated 52% of the population that includes students and children aged 12 and above. It has reported more than 1 confirmed million coronavirus cases and 11,803 deaths since the pandemic began.

The government imposed tough restrictions last month as virus cases set a record. Schools were shut down, citizens ordered to carry vaccination cards in public, religious festival banned and theaters closed. Malls, markets and restaurants were allowed to serve only a small number of customers wearing masks. No date was given for the lifting of restrictions.

The government also limited road traffic, with bans on alternating days for vehicles with odd or even license plates.