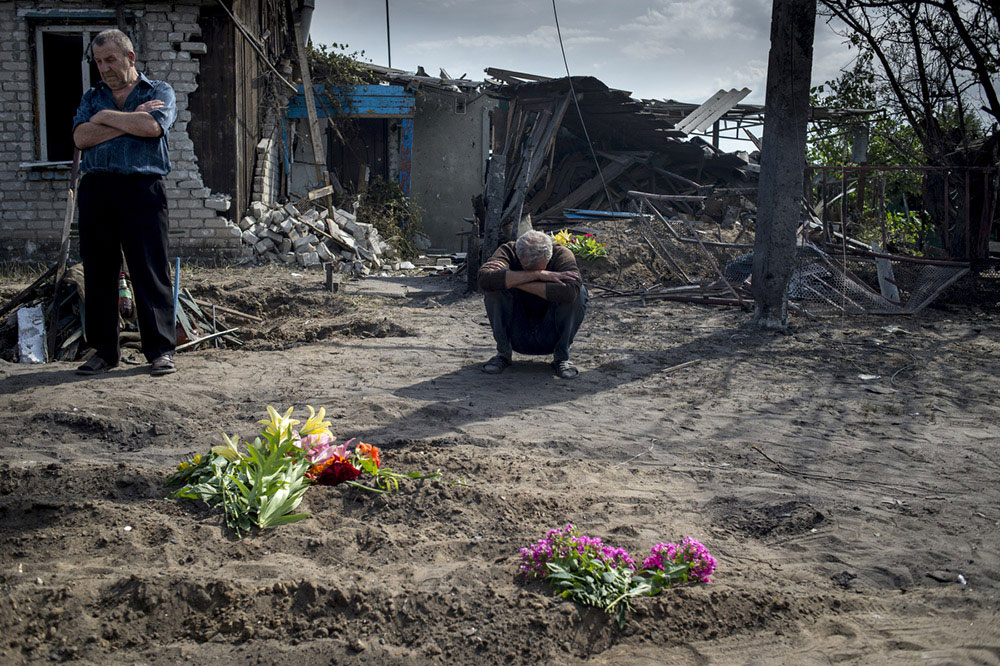 New Delhi — Security experts in India have asked Indian nationals in war-hit areas of Ukraine to leave for safer places after an Indian student lost his life in shelling in Kharkiv city on Tuesday.They call the incident unfortunate collateral damage in the ongoing Russia-Ukraine crisis.Major General (Retd) K K Sinha said, “The thing is that you have been told not to come out. He might have gone to the Kharkiv supermarket there. He must have gone to buy some food. There are many kinds of casualties. Collateral damage is always there.”Naveen Shekharappa, a medical student from Karnataka’s Haveri died when Russian soldiers blew up a government building in Kharkiv this morning. Naveen was standing outside a grocery store when he was hit.Sinha said, “See these people are not leaving in spite of all these advisories. Even through the media, we were telling them to please leave because it is a serious matter. The advisory is that people should just tag along with Russians as 80 per cent of Kharkiv and Kyiv are Russian and they all are on the Russian side”. (ANI)