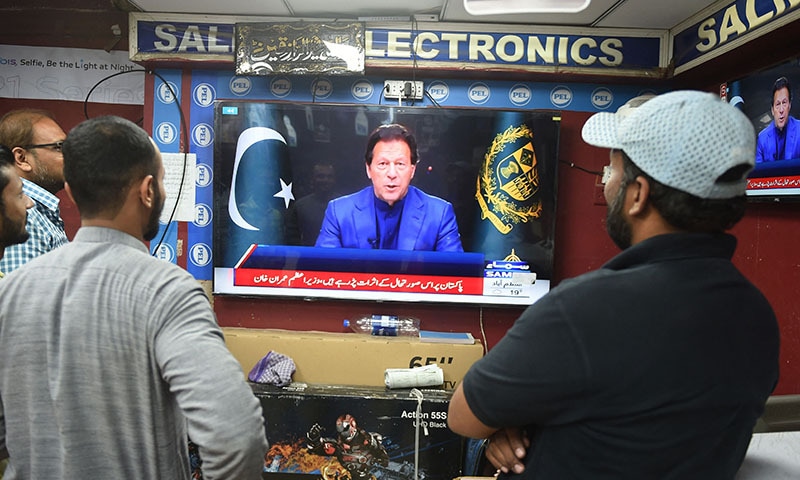 Addressing businessmen and representatives of chambers of commerce and industry in the country’s eastern city of Lahore, Khan said that the policies are made to invite and incentivize overseas Pakistani entrepreneurs to invest in the industrial sector of Pakistan.

Besides, local businessmen in the joint venture will also enjoy five-year tax holiday, according to a statement issued by the Prime Minister’s Office.

The government is taking all these initiatives to promote export-oriented industries, which is vital for Pakistan’s socio-economic development and progress, he said, adding that these include measures to strengthen small and medium-sized enterprises and revival of sick industrial units.

“There was a need to attract 9 million overseas Pakistanis, which is a precious asset for the country, to invest in their homeland by incentivizing and giving them confidence in the protection of their hard-earned capital,” the prime minister added.