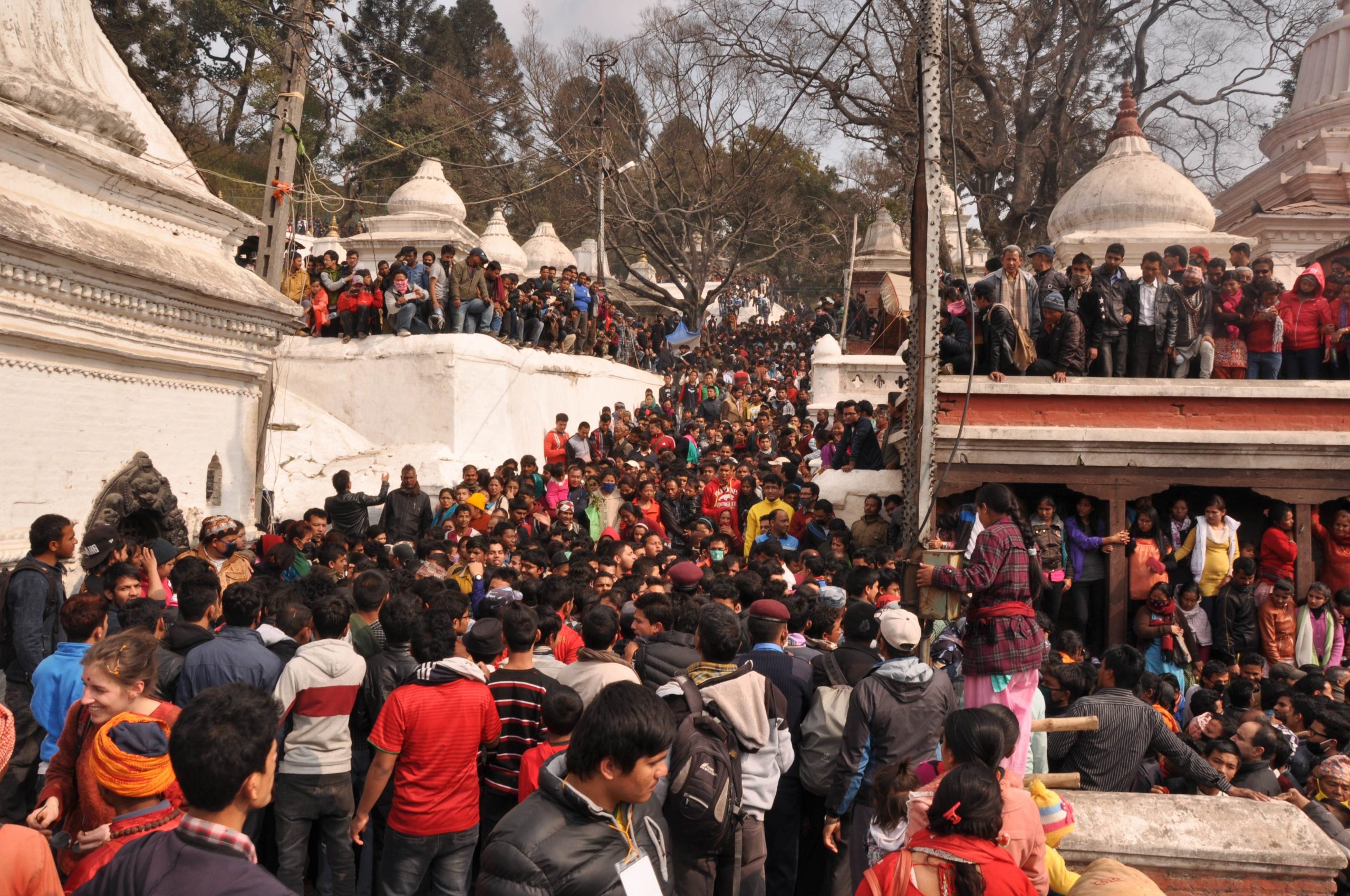 Kathmandu — Hundreds of thousands of devotees have crowded to worship at a revered Hindu temple in Nepal’s capital as coronavirus cases drop and life returns to normal.

Around a million devotees were expected on Tuesday to visit the temple of Hindu god Shiva on Maha Shivaratri, one of Nepal’s most cherished festivals, as temples, schools and markets have all begun to open up in recent weeks after the number of COVID-19 cases dropped in Nepal.

On Monday, 180 new infections were reported, down from a peak of over 9,000 in January.

The Pashupatinath Temple located in Kathmandu is among the most important Hindu temples and is popular among pilgrims. During the festival, devotees fast all day and visit the temple and take a dip in the Bagmati River.

The festival is also famed for freely smoking marijuana, which is classified as a narcotic and punishable by jail. In the forested area and riverside next to the temple, Hindu holy men were joined by devotees smoking marijuana.

Nepal was famous for marijuana and other narcotics in the 1960s, when hippies made their way to the Himalayan nation. Shops and teahouses used to advertise and sell it legally – until marijuana was outlawed in 1976.

Though still against the law in Nepal, a group of ruling party lawmakers and campaigners are trying to legalise the farming and use of marijuana. Currently, the use of marijuana is punishable by prison sentences of up to a month for users and 10 years for traffickers.