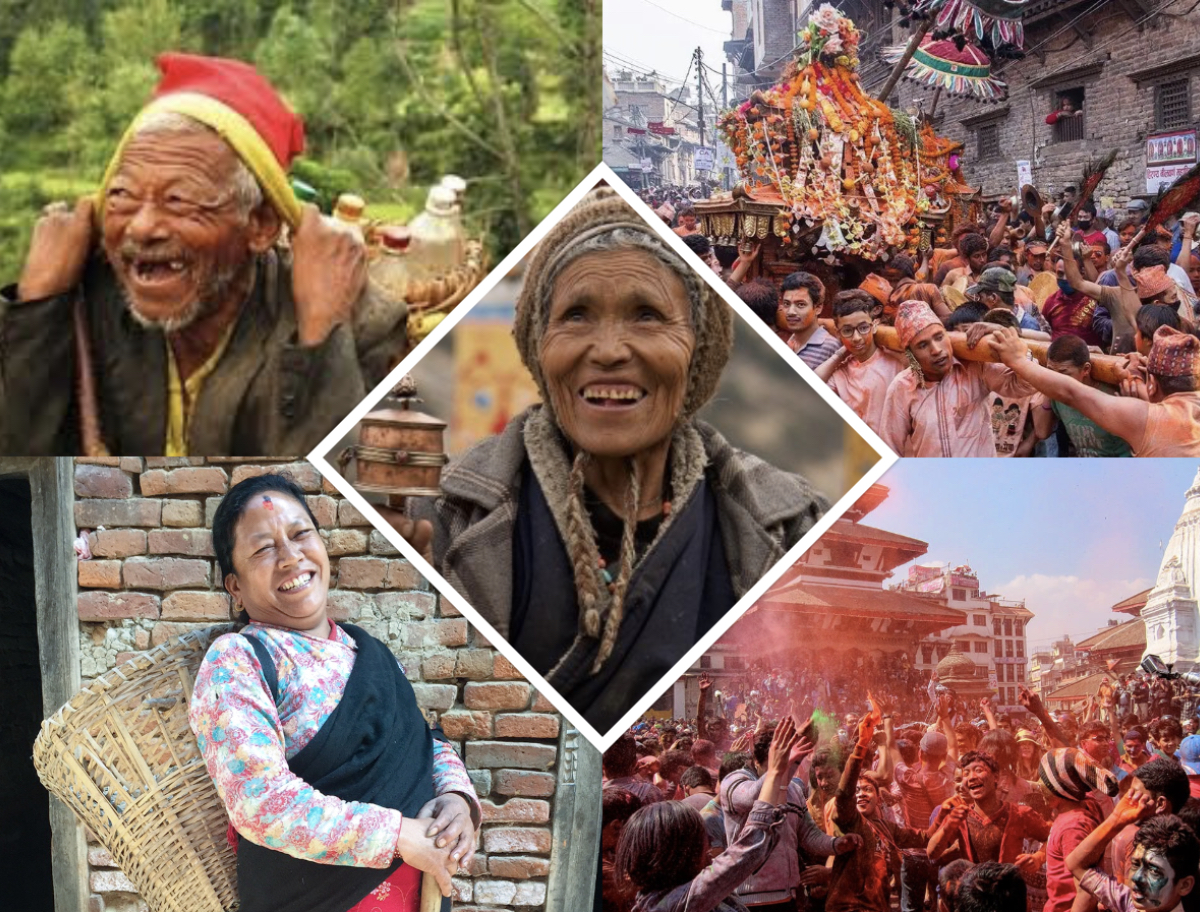 Kathmandu — The 10th edition of the World Happiness Report released on March 18 has ranked Finland as the happiest nation on the planet.
Similarly, Nepal has been declared the happiest country in South Asia.

Nepal occupies the 85th place in the world and the top position in South Asia in terms of happiness, according to the 10th edition of the World Happiness Report 2022 released ahead of the annual International Day of Happiness on March 20.