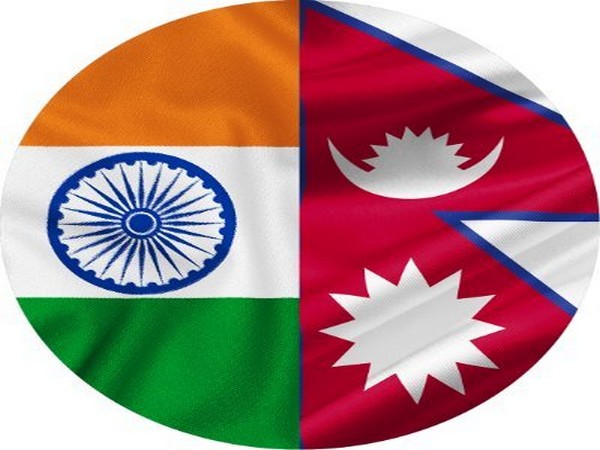 New Delhi — Much like the rest of South Asia, the landlocked Himalayan nation Nepal is confronted with a lack of infrastructure. Challenges on regional connectivity, restrictive trade policies and inefficient procedures have been some of the obstacles hindering trade in the region.

In order to overcome these challenges, India and Nepal have inked treaties and trade agreements that address concerns for infrastructural development and envisage the establishment of a regional cooperation mechanism.

As many as 98 per cent of Nepal’s transit trade takes place through India and 65 per cent of Nepal’s total trade is with India. India continues to lend sustained support to Nepal in building infrastructure, particularly to facilitate air traffic routes for cargo, as also faster and cheaper waterways and railways for transporting goods across borders.

With Indian assistance, many infrastructural projects are either being undertaken, are nearing completion or have been concluded in Nepal, with the primary objective of bolstering trade by way of improved connectivity. India has operationalized many such projects in Nepal which include big and small highways, bridges, for road construction in the Terai region.

Approximately INR 5,253 crore worth of road projects are being (or have been) implemented, which would benefit India and Nepal. A category of projects that deserves special mention is road connectivity between the two countries.

The projects include a 144 km road from Rupaidiha to Barabanki (INR 1,338 crore), a 184 km road from Sonauli to Gorakhpur (approximately INR 570 crore), the Fobesganj-Jogbani road as well as a road linking Piprakodi to Raxaul (INR 429 crore) and 10 other roads costing around INR 500 crore.

India has helped lay a cross-border petroleum pipeline to ensure a smooth supply of petroleum products to Nepal. Motihari Amalekhgunj petroleum pipeline is the first of its kind in South Asia. The 69-km pipeline will reduce the cost of transportation of fuel from India to Nepal and prove to be a game-changing project in Nepal.

To build a robust rail network between the two countries, work is ongoing on at least six railway projects. These projects are: Jaynagar (India)-Janakpur (Nepal) to Bardibas in Nepal, Jogbani in India to Biratnagar in Nepal, Nautanwa in India to Bhairahawa in Nepal, Rupaidiha in India to Nepalgunj in Nepal, and New Jalpaiguri in India to Kakarbhitta in Nepal, and Kathmandu-Raxual.India has developed a waterway on the Ganges River which connects Varanasi and the seaport of Haldia, Kolkata. To provide linkages through waterways, it is working on inland waterways network to allow Nepal to use three inland waterways, thus expanding its transit options.

Nepal can operate its own vessels on the river Ganga. India has given consent to access the Kolkata-Kalughat, Raxaul; Kolkata-Sahebgunj, Biratnagar and Kolkata-Varanasi-Raxaul routes for waterways. Additionally, India has built integrated check posts (ICP) in Biratnagar.

The ICP boasts of some of the most modern facilities such as electronic weighbridges, fire safety, warehousing facilities including refrigerated cargo, 24×7 monitoring through CCTV and public announcement systems.The post also has the capability of handling around 500 trucks per day.

Besides, India inaugurated two projects in Nepal which were built with India’s grant assistance of Nepali Rupees 89.2 million. Of these, the Rapti Cold Storage Building in Lamahi Bazar of Lamahi was inaugurated in April 2021.

The connectivity has assumed greater significance with the formation of regional and sub-regional groupings like BBIN and BIMSTEC. The physical infrastructure being built with Indian assistance will help Nepal boost her trade in the region. (ANI)