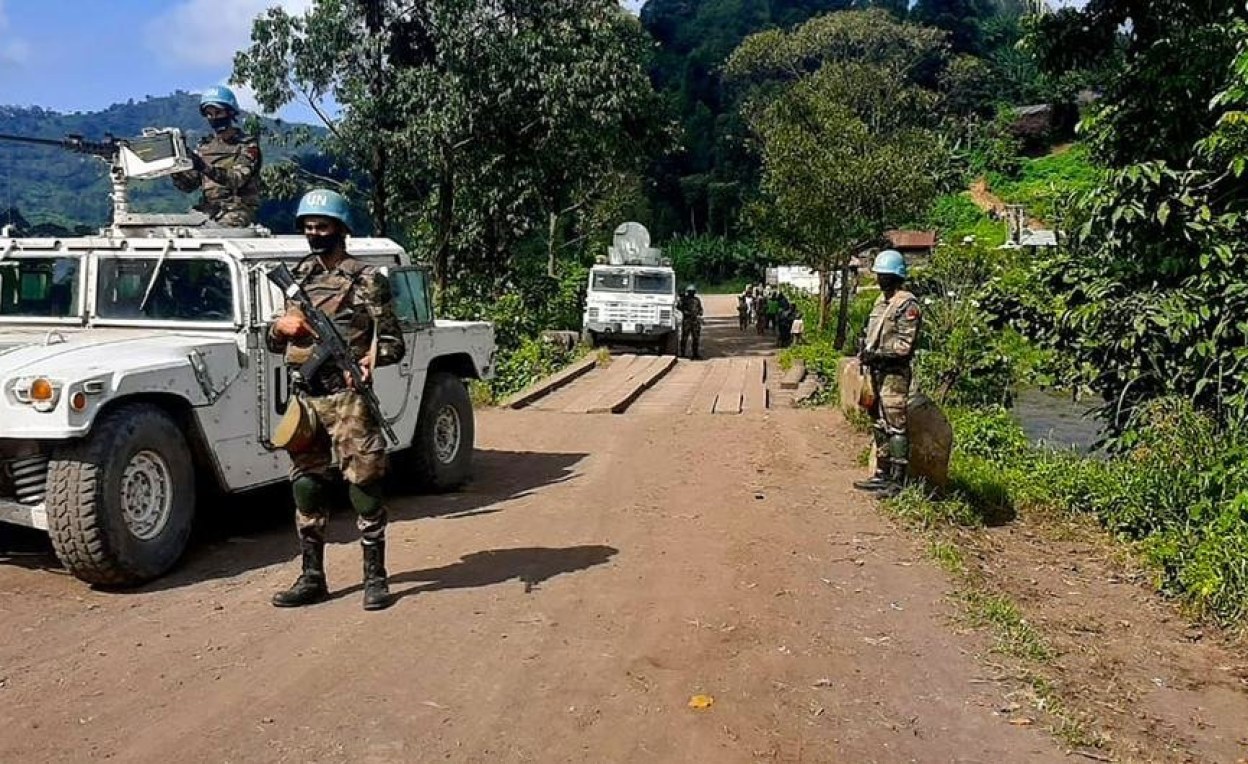 The UN chief on Tuesday together with the Security Council, strongly condemned an attack by suspected militia members, on peacekeepers serving in the Democratic Republic of the Congo (DRC), which left one Nepali ‘blue helmet’ dead.

In a statement issued by his Deputy Spokesperson, Secretary-General António Guterres said that the attack, believed to be carried out by the Coopérative pour le dévelopement du Congo (CODECO), had taken place which troops from the UN mission MONUSCO, were in Bali, Djugu territory, in Ituri province.

“The Secretary-General expresses his deepest condolences to the family of the fallen peacekeeper, as well as to the Government and the people of Nepal”, said the statement, adding that attacks against United Nations peacekeepers may constitute a war crime.”

Mr. Guterres called on the Congolese authorities to investigate the incident and “swiftly bring those responsible to justice”.

He said the UN would continue to support the Congolese Government and people through the 18,000-strong MONUSCO mission, in their efforts to bring about peace and stability in the east of the country.

The members of the Security Council also delivered rapid condemnation of Tuesday’s attack, expressing their deepest condolences to the family of the victim and to Nepal, as well as to the United Nations.

“The members of the Security Council condemned in the strongest terms all attacks and provocations against MONUSCO. They underlined that deliberate attacks targeting peacekeepers may constitute war crimes under international law. The members of the Security Council called on the Congolese authorities to swiftly investigate this attack and bring the perpetrators to justice, and to keep the relevant troop-contributing country informed of the progress.”

The Council also expressed concern “at the increase of armed group activity in the eastern provinces”, and once again, condemned all armed groups operating in the country. They called on “all actors” to end violence and their violations and abuse of international human rights and international humanitarian law.