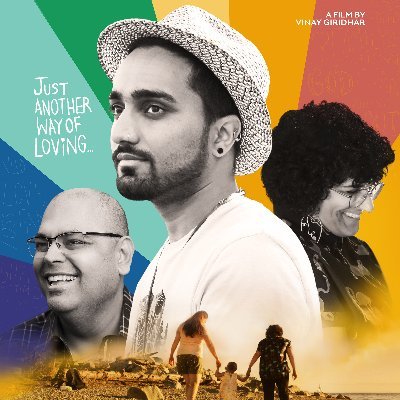 Surrey, British Columbia – Canadian LSE alumnus, Alex Sangha’s debut feature documentary, Emergence: Out of the Shadows, is having its London and England Premiere at the prestigious UK Asian Film Festival and is one of 3 festival films selected to participate in the Emerging Curators Award

UK Asian Film Festival 2022, presented by Tongues on Fire, will run from May 4 to 15, 2022 in venues across London, Birmingham, Leicester, Coventry, Warwick, Bradford, Stockton, and Glasgow; and online via BFI Player and Modern Films.  The 24th UK Asian Film Festival is the world’s longest-running South Asian film festival outside of India.

The English Premiere of Emergence Out of the Shadows (Canada, 2021, Dir: Vinay Giridhar, Language: English) will be held on Friday, May 6, 2022, at 6 pm at Rich Mix London.

For the full programme check out:  https://britasia.tv/uk-asian-film-festival-2022-full-programme/

For more information on the UK Asian Film Festival check out the official website at:  https://www.tonguesonfire.com/

“I am very honored to have my debut feature documentary not only as an official selection at the UK Asian Film Festival but selected to be one of 3 festival films chosen to participate in the Emerging Curators Award.  I made this documentary to create public awareness and educate our community and save lives.  We don’t want any queer kids to be disowned or rejected.  We want them to be embraced and loved by their parents and families,” states Alex Sangha who is the Producer and one of the primary cast in Emergence: Out of the Shadows.

OFFICIAL TRAILER FOR EMERGENCE: OUT OF THE SHADOWS