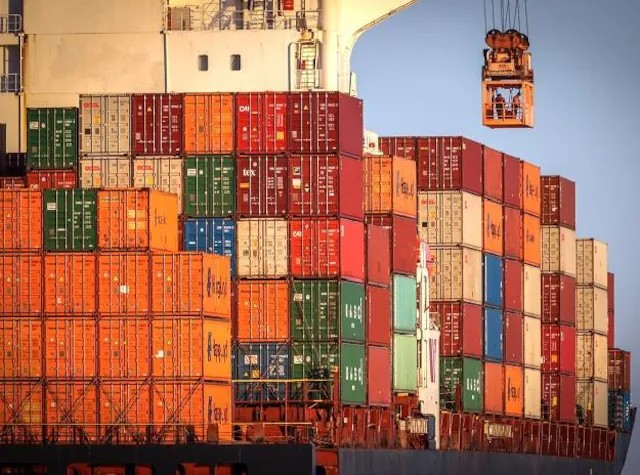 Kathmandu: In a wake of dwindling foreign exchange reserves, the government has banned imports of 10 goods.

Publishing a notice in Nepal Gazette on Wednesday, the Ministry of Industry, Commerce and Supplies said the ban will be effective till mid-July.

The banned items include mobile phones, televisions, vehicles, ready-made food, alcohol and tobacco. The ministry said the government tightened imports as foreign exchange reserves began to decline due to high trade deficits. The ministry said that the diplomatic missions will be allowed to import for their own purposes.

Earlier the government had curtailed fuel expenditures for government offices by 20 percent considering a decline in foreign exchange reserves.

Imports of these goods have been banned:

All types of alcohol

Diamond (except for industrial use)

Jeep, car and van (except ambulance and hearse)

Motorcycle with engine capacity of more than 250cc