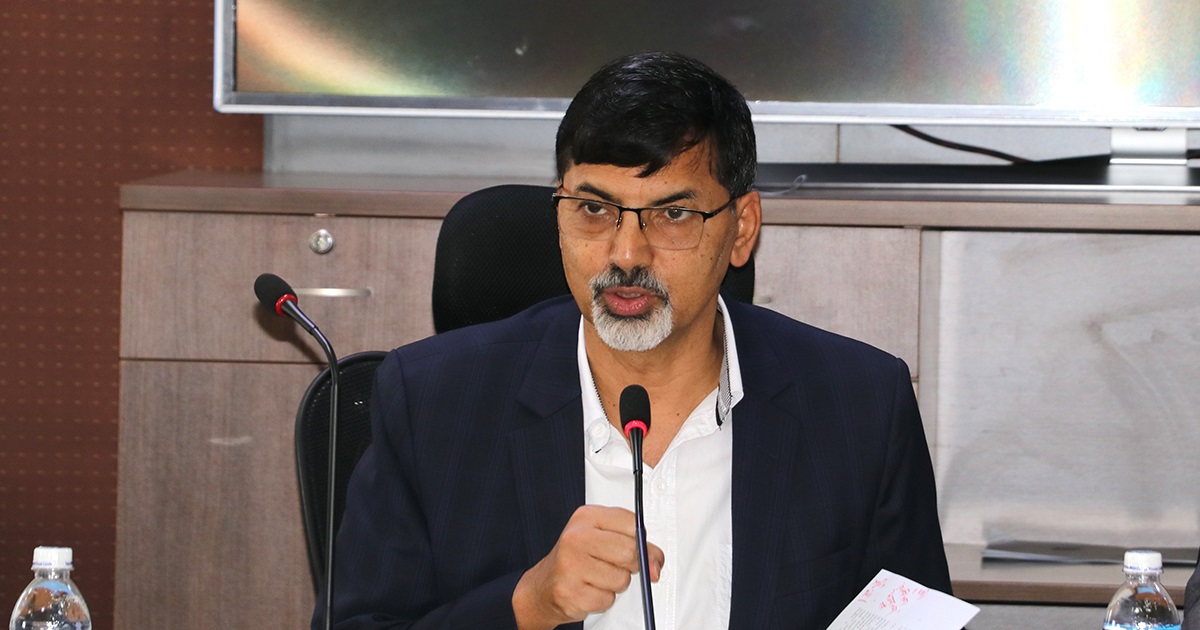 Officials from the agency said that the vaccination rate against COVID-19 has motivated the general public to operate as normally as possible in the first three quarters of the fiscal 2021-22.

According to the country’s Ministry of Health and Population, 66.9 percent of the total population have been fully vaccinated by Thursday.