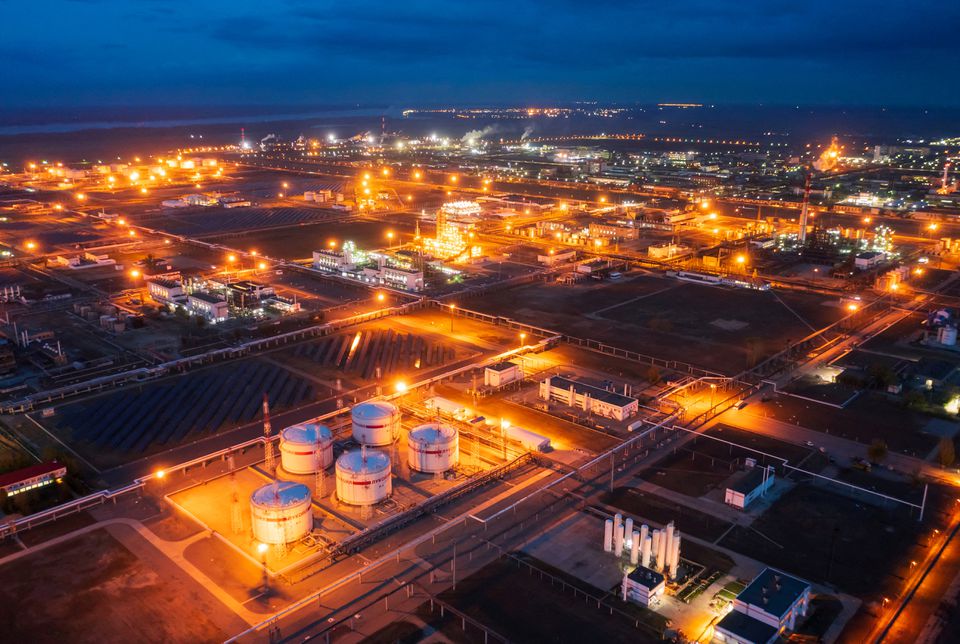 Marchenko told an online briefing that Ukraine was struggling to balance its budget after 10 weeks of war and said that, as finance minister, he could not be satisfied with the speed at which financial assistance was arriving from abroad.

Referring to what he called the “insufficiency of the sanctions that have been introduced”, he said the high price of oil and natural gas meant Moscow had a budget surplus and “they feel quite comfortable”.

“The main issue is a complete embargo on the purchase of gas and oil from the Russian Federation. This is something that needs to be worked on and that the Ukrainian authorities are actively working on,” he said. “This will make it possible to remove the possibility of financing the war.”

Economic measures from Washington and European allies have hobbled Russia’s $1.8 trillion economy while billions of dollars worth of military aid have helped Ukraine frustrate the invasion.