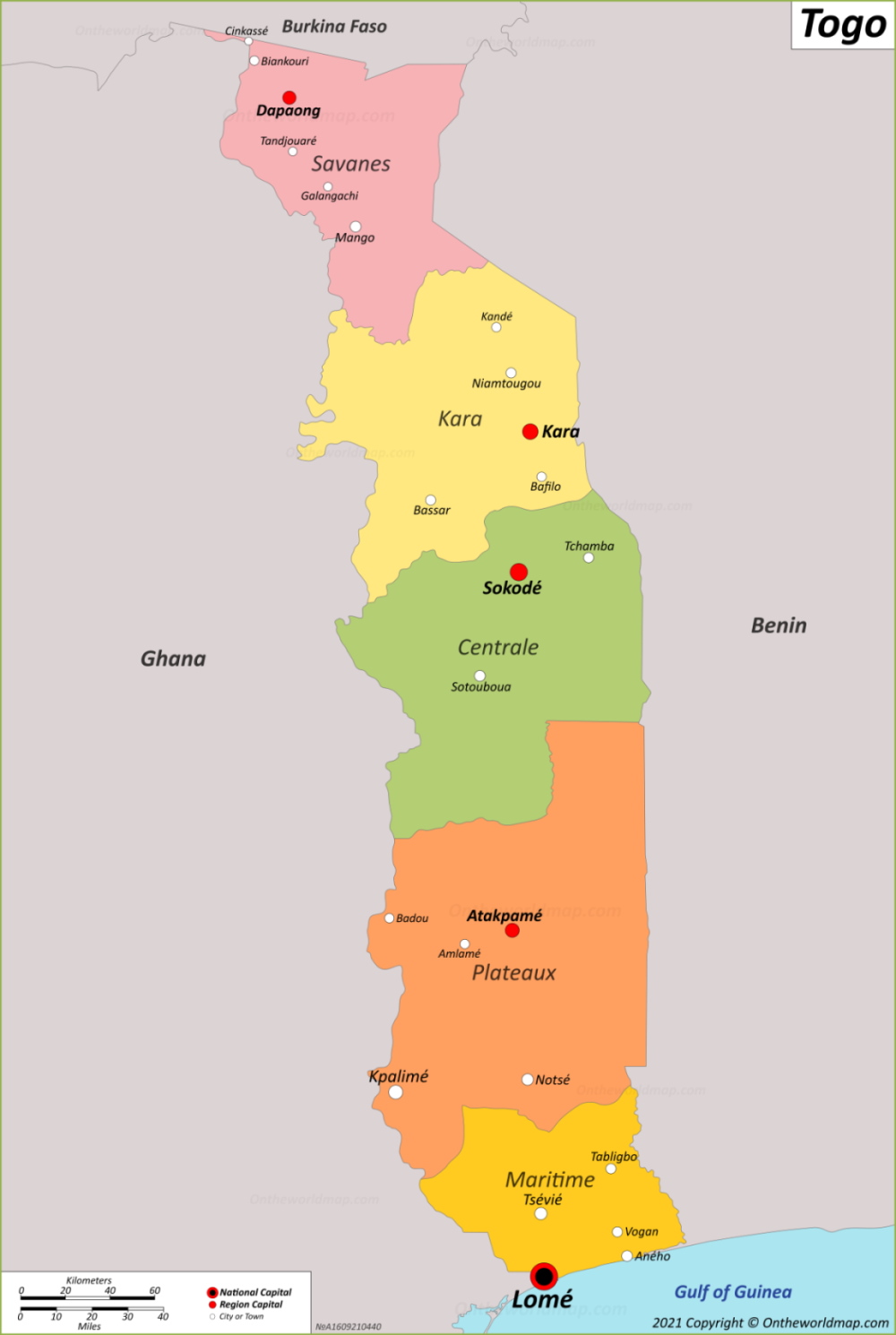 LOME/Reuters: Eight soldiers were killed and 13 wounded in an attack in northern Togo on Wednesday, the government said, marking potentially the first deadly raid on its territory by Islamist militants who have killed thousands in neighbouring countries.

Before dawn, a group of heavily armed gunmen ambushed an army post in the Kpendal prefecture near the border with Burkina Faso, the government said in a statement.

No one had yet claimed responsibility for the attack. The government blamed “terrorists”, without providing specifics.

Groups linked to Islamic State and al Qaeda have carried out hundreds of attacks across the Sahel region of West Africa in recent years, focusing mainly on the landlocked countries of Burkina Faso, Niger and Mali.

Togo has so far been spared the violence, which has forced millions to flee their homes, but security experts have raised flags about the potential for a spread in operations that could encompass coastal states like Togo.