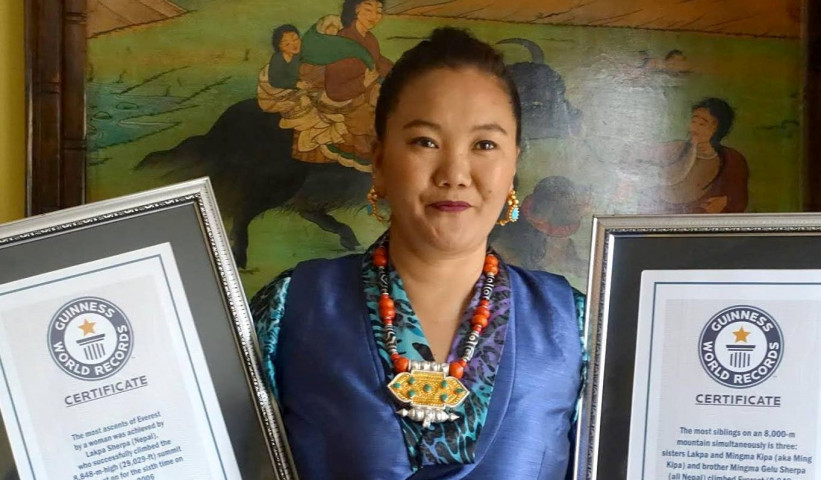 Kathmandu: Mountaineer Lhakpa Sherpa has climbed Mt Everest for the 10th time, breaking her earlier record of a woman summiting the world’s highest peak for the most number of times.

The 48-year-old climber reached the summit on Thursday morning, according to Seven Summit Treks.

In 2000, she became the first Nepali woman to climb and descend Everest successfully. In 2016, she was listed as one of BBC’s 100 Women. Source: Nepal Live Today