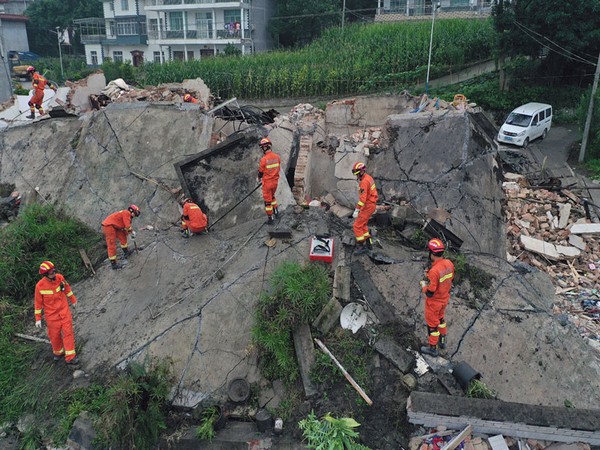 Earlier, the city’s earthquake relief headquarters said that a total of 13,081 people in Ya’an were affected by the earthquake however as per the new statistics the number has increased significantly, reported Xinhua. The 6.1-magnitude earthquake rattled Lushan County of Ya’an in Sichuan, at 5 p.m. Wednesday Beijing Time, according to the China Earthquake Networks Center (CENC).

The epicentre, with a depth of 17 km, was monitored at 30.4 degrees north latitude and 102.9 degrees east longitude, the CENC said. Earlier, a level-III national emergency response was activated after a 6.1-magnitude earthquake hit southwest China’s Sichuan Province, the Ministry of Emergency Management.(ANI)